ENVIRONMENTALISTS have slammed Solid Energy’s plans to appraise, explore for, and hopefully develop, Taranaki’s coal seam gas resources as something that could turn parts of the region into “an industrial wasteland”. 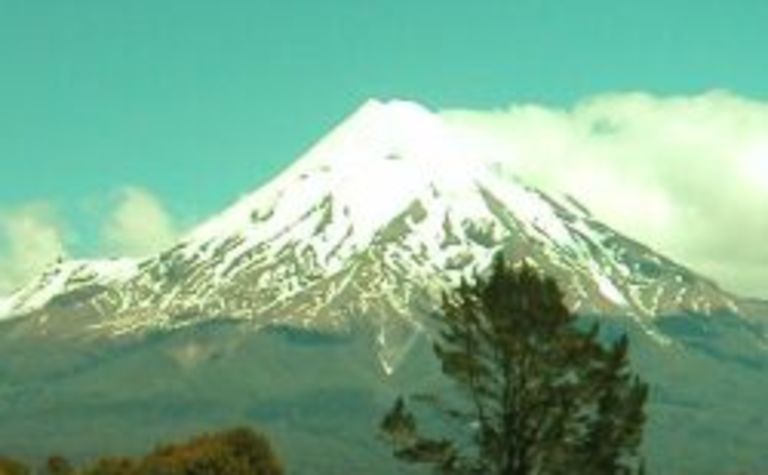 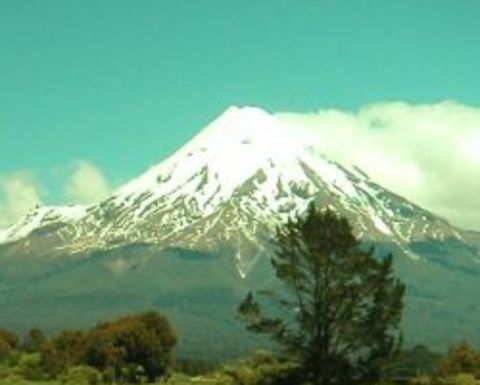 However, state-owned Solid Energy rebuts such claims, saying there should be no environmental concerns about its CSG program as the process is essentially benign.

She said water levels had dropped significantly in some areas of Australia, putting farming operations at risk.

“Huge areas are condemned for storage of highly saline, toxic waste fluids as a result of this industry,” Goodin said.

Australian environmentalists, landowners and politicians had established an alliance against the extraction of oil and gas, particularly CSG, she told the Taranaki Daily News.

Solid Energy gas developments manager Steven Pearce said the existing CSG pilot plant in Waikato used a method that reinjected the water used in the CGS extraction process back into the coal seams.

Only a few cubic metres of water per day was extracted at each Waikato well, though volumes varied from site to site.

“That proved very, very successful in the Waikato, was fully consented and is a great solution. There’s no water disposal issues at the surface,” he is quoted as saying.

Fraccing was an option but was not preferred for Taranaki, he added.

Solid Energy is refocusing its CSG efforts on Taranaki after an independent assessment by Netherland Sewell and Associates International indicated the state-owner entity had about 858 billion cubic feet of contingent (2C) CSG resources, compared to only 181bcf as at June 30 2010.

It wants another 717 square kilometres of acreage for its sole Taranaki exploration CSG lease PEP 38614 and another five years to further explore and appraise the area. 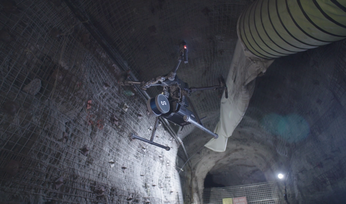 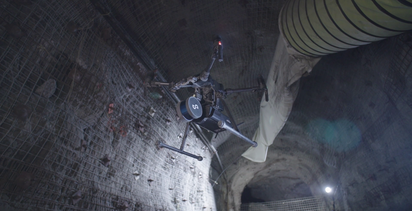