AUSTRALIA’S workplace relations environment has worsened since the introduction of the Fair Work Act, with union tactics stalling one in five new resources projects, according to an industry-commissioned report. 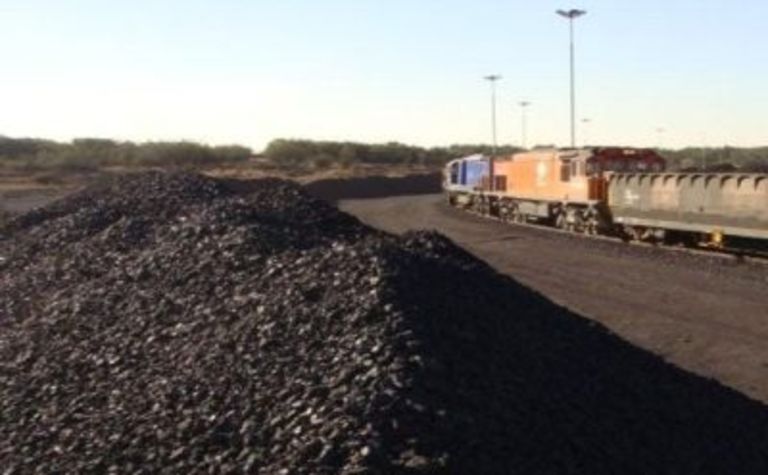 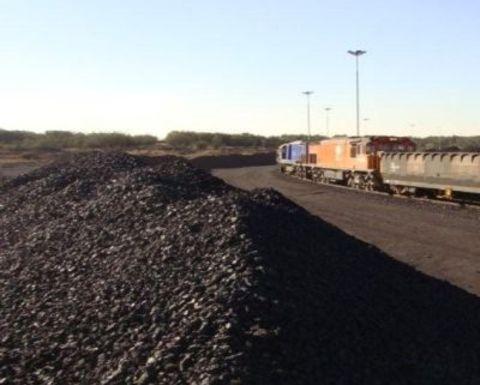 Research by RMIT University for the Australian Mines and Metals Association focused on the impact the Fair Work Act had on the resource sector in the past three years since its inception and claimed the federal government’s Fair Work Act review process would fail to make any significant industrial or productivity improvements unless there was major reform.

AMMA said the ability for unions to hold new resources projects to ransom as part of the Fair Work Act’s greenfield bargaining process continued to be one of the biggest concerns for Australian resource projects in the near future.

A greenfield agreement is an agreement for a new project that is yet to hire any employees.

AMMA acting chief executive officer Minna Knight said the mandatory involvement of unions in greenfield arrangements had led to a culture where employers were pressured to accept exorbitant claims of face length delays to project timelines.

She said the risk of severity dented investor confidence.

“This research shows that one-third of resource industry employers had tried to negotiate a greenfield agreement in the past three years and of those, 19% had experienced unions refusing to make an agreement with them at all,” Knight said.

“As more than $500 billion worth of potential new Australian resource projects began trickling down the pipeline, Australia cannot afford to have one in five projects stalling due to ongoing union tactics to extort unreasonable wages and conditions in already Australia’s highest paid industry.”

In light of this, AMMA had recommended Fair Work Australia be given greenfield determination power upon the request by the employer but remained opposed to compulsory arbitration in any form.

AMMA was also urging the Fair Work Act review process to eliminate the legislative loophole which allowed unions to take protected strike action without the majority consent of the workforce and before bargaining had commenced.

Knight said almost 40% of resource industry employers were yet to renegotiate new agreements under the Fair Work Act.

“This means we potentially have hundreds of agreements all expiring within the next 12-18 months and without tightening the parameters in which unions can legally take strike action, the industry will be very exposed,” Knight said.

“Any serious reform of the Fair Work Act laws must examine major inconsistencies between the initial stated government policy and the written legislation around protected industrial action.”

Prior to the introduction of the Fair Work Act, up to 80% of resource industry workplaces were utilising Australian Workplace Agreements to negotiate arrangements with individual workers.

AMMA made recommendations to return “genuine flexibility to the Australian workplace” by enabling the individual flexibility arrangements under the Fair Work Act to extend for fixed terms of up to four years.

This reform also included allowing for the agreements to be terminated or run for shorter terms by mutual agreement.

The latest AMMA research report demonstrated the individual flexibility arrangements under the Fair Work Act offered limited utility for employers with 29% of the industry voting the arrangements were of “very little value” and 32.2% stating they were of “no value”

AMMA said an absence of flexibility clauses limited the ability of the resource industry to adapt to new circumstances.

The research also indicated employer satisfaction with workplace productivity had fallen by 20% over two years.

“Perceived resource industry productivity during the survey period was at its highest peak in April 2010 with 70.8 per cent of respondents rating their workplace productivity as high or better,” Knight said.

Results for the April 2010 survey were based in part on many existing agreements made under the previous regime.

Of the respondents at the time, 92.6% rated their workplace relations environment as better than acceptable, good and excellent.

In April 2012, only 59.6% rated their workplace relations environment across these categories.

The responses two years later with the Fair Work Act in swing, paled in comparison again when the number of resource employers who rated their industrial environment as unacceptable rose from 2.9% in 2010 to 11.1% in 2012.

One of the more positive indicators from the research included responses from 75% of employers which had granted requests for flexible working arrangements for staff in order to care for a child.

These employers either reported the benefits of granting the flexible working arrangements had outweighed the costs or the impact of granting the request was neutral on their operations.

“This may indicate a growing level of interest in issues surrounding the operation of the Fair Work Act and an increased investment on the part of the resource industry in lobbying for necessary workplace change,” AMMA said. 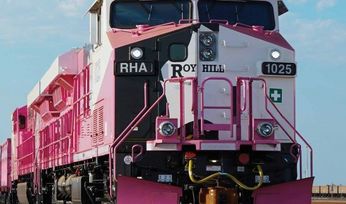 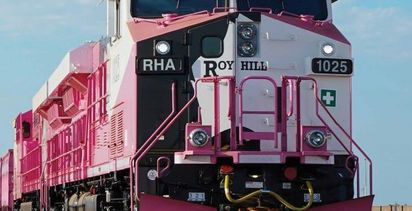