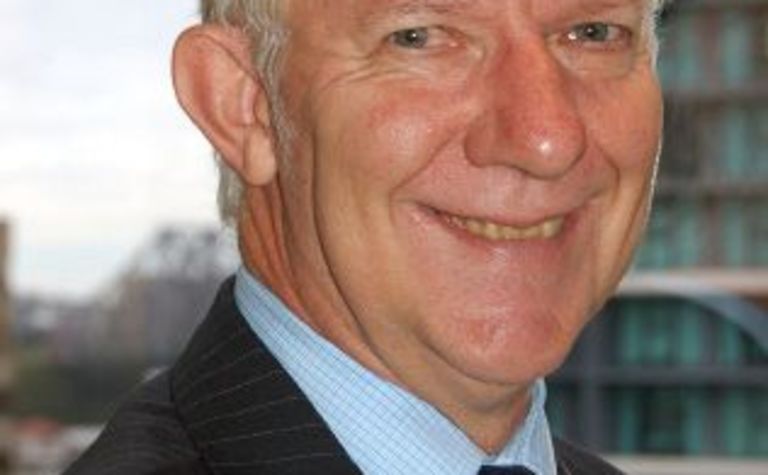 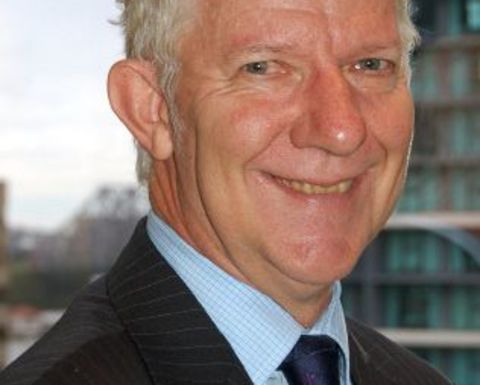 In the organisation’s state-of-the-sector report, research by Port Jackson Partners identified substantial decreases in the production and value of coal as key indicators of the strain being experienced by the resources industry in general.

In the March quarter, tonnages through Queensland’s coal export ports decreased 11% while the overall value of Australian coal production dropped 28%.

However, despite weakened demand from electricity and steel producers and the market influence of cheap shale gas technology, coal exports from four major US ports managed a 10% increase over the same period.

The report said that as the price for most commodities had peaked for now, revenue growth would need to come from volume-led growth which is being stifled by the rising costs of installing new mines and infrastructure.

Labour and skills shortages would need to be addressed through improved pay and work practice regulations while a sovereign wealth fund would alleviate exchange rate pressures and help resolve infrastructure bottlenecks.

QRC chief executive Michael Roche was upbeat about the Queensland government’s efforts to restore investment confidence in the sector.

“The highlight of the [Campbell Newman] government’s first 100 days of office has shown clear determination to unblock the project approval process and to make decisions,” he said.

“The coordinator-general has demonstrated that it is possible to streamline decision making on major projects without any loss of community safeguards.”

The QRC’s analysis of industry sentiment on the issue indicated that global macroeconomic uncertainty, unsustainable wage levels and declining productivity were the most concerning factors on resources sector operations.

The agreement extends the contract period to March 2028. 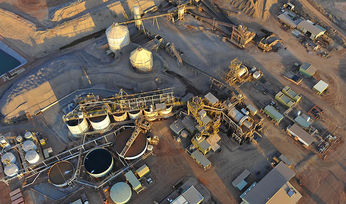 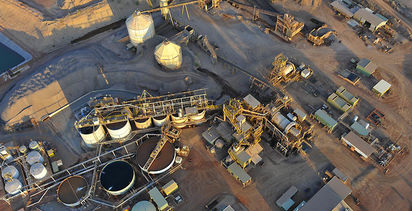 This time China's commodity slowdown could be different

China slowdown on the cards: ANZ