FINLAY Screening & Crushing will unveil two screening units for the mining and construction industry at this year’s Queensland Mining and Engineering Exhibition.

According to the company, the Terex Finlay 684 and the Terex Finlay 863 are both versatile and adaptable screens with applications in mining, quarrying and construction involving coal, aggregate, gravel and topsoil.

Key features of the Terex Finlay 684 include a triple deck configuration with three 4.3m by 1.7m inclined decks, an oversize fourth conveyor and a combination of quick wedge tensioning, convenient access holes and hydraulic tensioning on the bottom deck to minimise set-up and change-out times.

Finlay said the Terex Finlay 863 was an aggressive forward-facing inclined modular screen box with an angle that could be hydraulically adjusted between 14 degrees and 18 degrees.

The Terex Finlay 863 is fitted with a screen box that can accept bofor bars, screen harps and a woven mesh and a screen box discharge that can be hydraulically raised 500mm for efficient and easy media access and changing.

Finlay will be at stand 1109 during the exhibition, which starts on July 24 and wraps up on July 26. 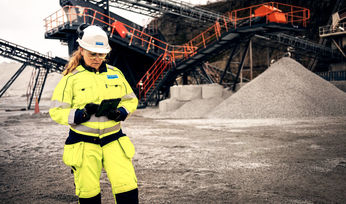 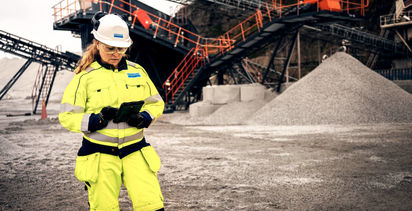