US mine fined for rib roll death

THE operator of an underground mine where a miner died in a 2011 roof fall has been fined $US594,100 by the US Mine Safety and Health Administration for four major violations stemming from the fatal incident. 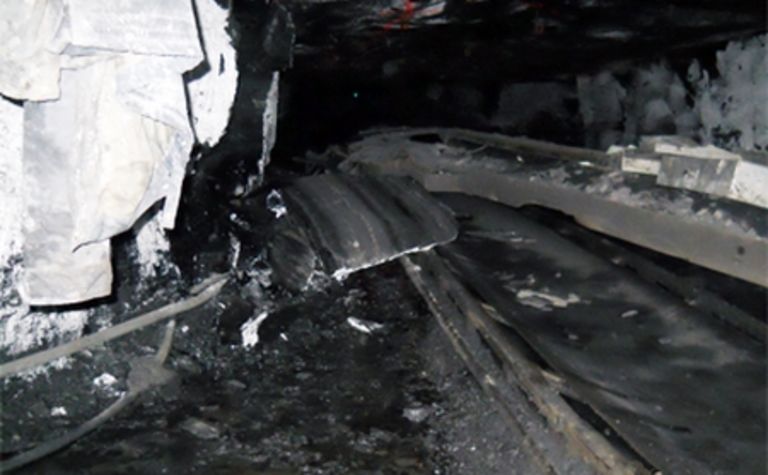 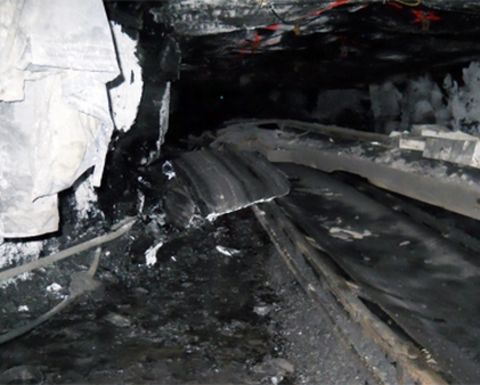 The scene of a June 2011 fatality in Kentucky.

These violations included a failure to revise and follow its approved roof control plan.

Miner David Partin, 49, was killed June 29, 2011 at Manalapan Mining's P-1 Mine in Harlan County, Kentucky when a large section of rock measuring 82 inches by 36in by 11in fell from the mine rib and knocked him into a bridge dolly.

“Although there were no witnesses to the accident, federal accident investigators believe that the continuous haulage system backed up during the mining process, causing the dolly to move along the conveyer belt structure and drag the victim … from beneath the fallen material,” investigators said.

“MSHA determined that the accident occurred because the mine operator failed to support or control the ribs to protect the miner on one of its mechanized mining units. Additionally, the operator failed to conduct adequate pre-shift and on-shift examinations, and ignored the hazardous rib conditions on the MMU.”

Also, the agency said, Manalapan failed to revise and upgrade its roof control plan for the operation’s changing geological conditions in that MMU.

MSHA’s proposed penalties for the violations include one for $70,000 and three flagrant violations at $174,700 each.

Flagrant violations, established under the Mine Improvement and New Emergency Response Act of 2006, can be assessed a maximum civil penalty of $220,000 each.

“Dozens of miners are injured by rib and roof falls every year and, tragically, some are killed," assistant secretary of labor for mine safety and health Joseph Main said following the announcement.

He reiterated the probe’s findings, noting that the tragedy could have been averted had the miner properly secured the ribs and revised its RCP as required.

The fine assessments come on the heels of the start of MSHA’s annual Preventive Roof Rib Outreach Program educational initiative designed to alert miners and operators to the hazards of roof and rib falls and offers methods for prevention.

MSHA said that Manalapan has contested all of the violations. 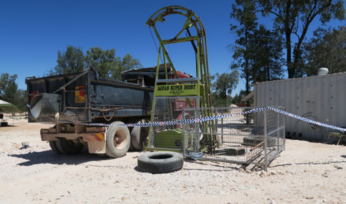 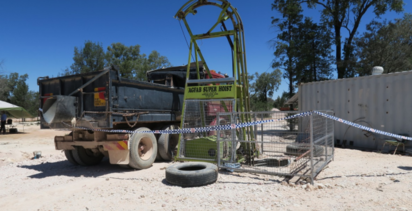