ROSS Willims has been appointed as the Australian Coal Association’s independent chairman, effective from November 5, 2012, to replace John Pegler. 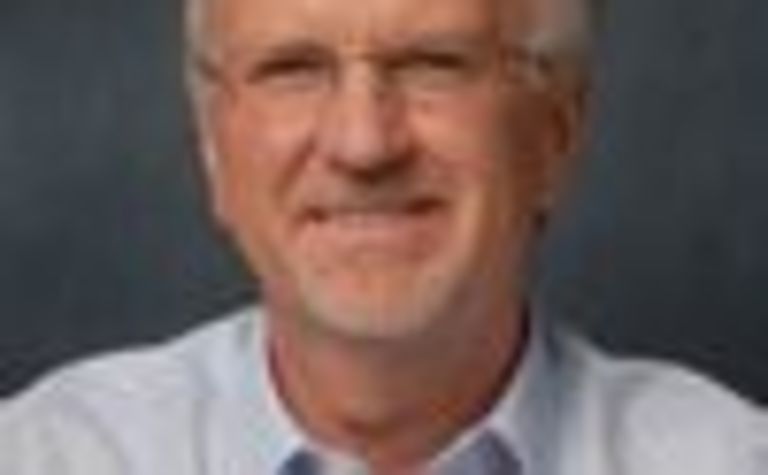 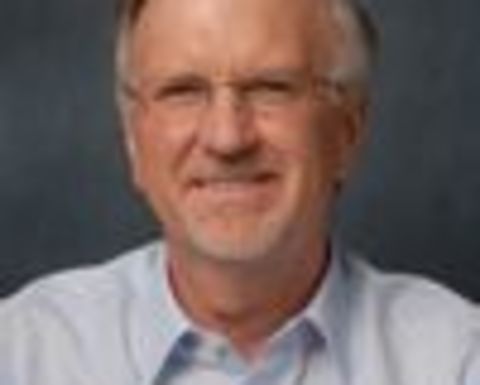 A BHP Billiton veteran, he comes back to the chairmanship of ACA after a previous stint in 2005-06 and will use his experience to steer the organisation through a turbulent industrial relations and regulatory environment.

“Ross Willims is a chairman for the times,” she said.

“Our industry is central to many major public policy debates.

“We have a challenge and an opportunity to constructively engage with state and federal governments to influence policies that will shape Australia and the future development of our rich endowment in coal resources.

“Mr Willims is a respected industry leader whose diverse experience across industry and government will help steer the Australian coal industry through a rapidly changing landscape influenced by significant policy challenges, rising costs, increased international competition and challenges to the industry’s regulatory and social licence.”

Willims is an economist who has held senior roles in the federal government and is a former director-general of Mines and Energy for the Queensland government.

Willims was awarded a centenary medal for service to the mining industry in 2003 and life membership of the Queensland Resources Council in 2011.

“We are very pleased to welcome Ross to the role and look forward to his leadership representing one of Australia’s largest and most durable export industries and economic growth engines,” Williams said.

“John Pegler retires after seven years as a board member, including almost four years as independent chairman, having served the industry throughout one of the most transformative periods in its history.

“He goes with the industry’s profound gratitude and respect, having steered the ACA through significant organisational and leadership development and assisted the industry to navigate a hugely complex policy environment.” 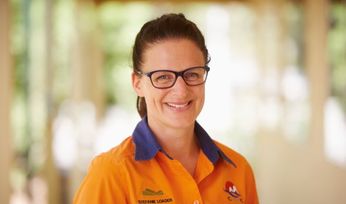 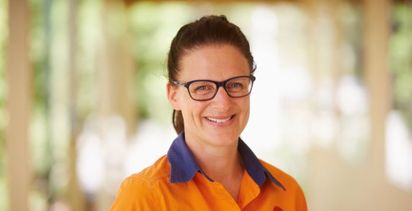