JUST two weeks after voting to strike over working conditions and pay, an unknown number of coal miners went on strike Thursday at Glencore’s La Jagua complex in Colombia. 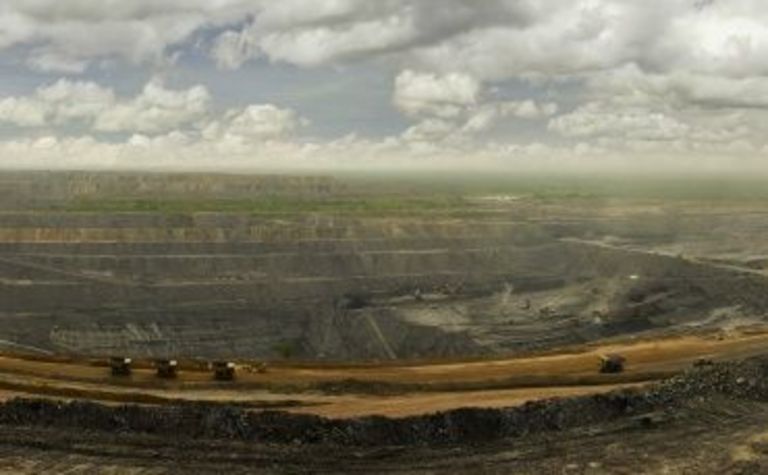 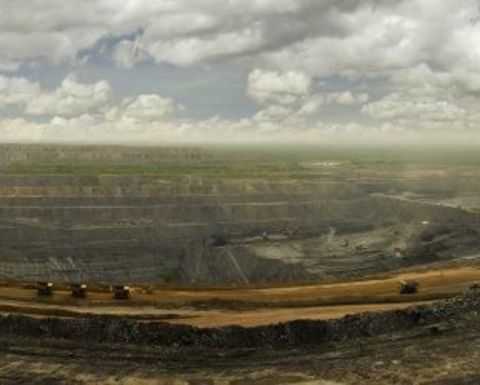 The workers walked from their posts at 5.30am local time.

Machado also confirmed to the news service that workers from the two other Glencore-owned mines, Carbones El Tesoro and Consorcio Minero Unido, had joined the strike.

Reuters reported the mine walkout would probably not affect European or Asian spot thermal coal prices unless the stoppage is extended.

The strike was authorized earlier this month after the mine and the union’s 40 days of negotiations were not successful.

In all, La Jagua has five mining concessions, but the deal talks were only with Carbones de La Jagua, which has the highest quality coal in the country.

La Jagua workers walked off the job in 2010 for five weeks, ending the strike after a two-year deal was inked with the operator.

Laborers walked off the job for eight days last year at the 5.51 million ton per annum Calenturitas mine.

Prodeco’s production was up 10% in the first quarter of this year to 4.2Mt.