THE latest Performance of Construction Index has painted a gloomy picture of the Australian construction sector with July marking the 26th straight month of decline. 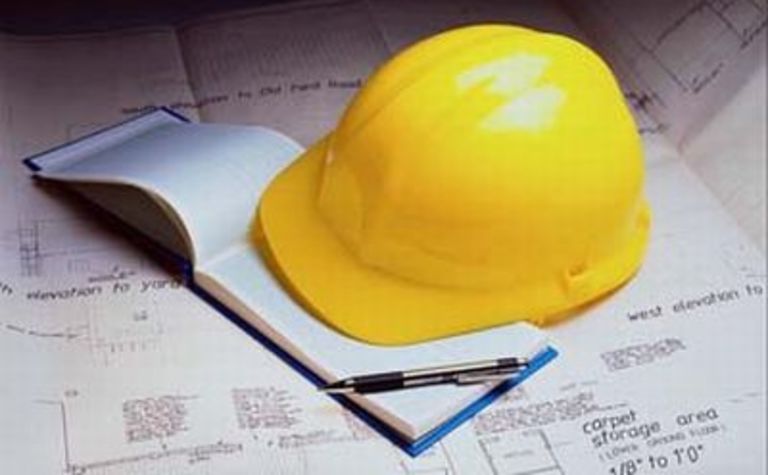 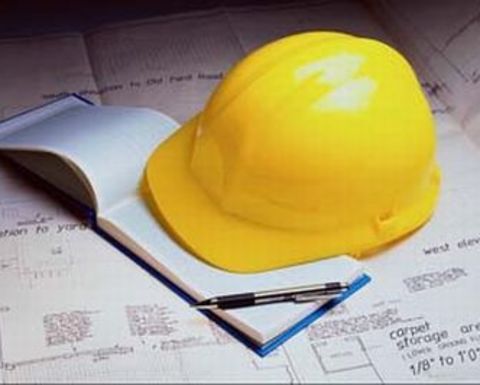 The index also showed interest rates cuts had yet to translate into an improvement in house building activity.

"Despite recent interest rate cuts the construction industry remained in the doldrums in July with the ongoing slumps in commercial and housing construction the biggest drags on activity,” he said.

Burn said although there were some bright spots, such as an easing in the rate of decline in apartment construction activity and a pickup in the engineering construction new orders sub-index, he remained concerned.

“[There were] two bright spots in July … however, with new orders and employment levels across the industry continuing to fall, the new financial year has brought little to cheer about.”