MONGOLIA-focused explorer Draig Resources has named Andrew Harrison as an executive director as part of a series of board and management changes. 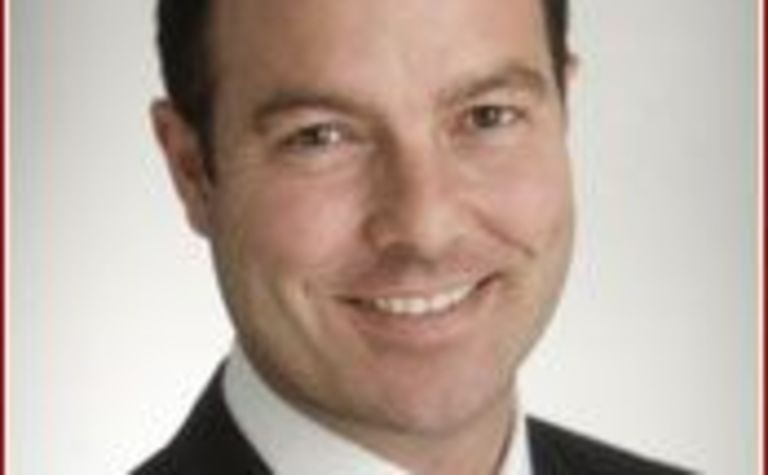 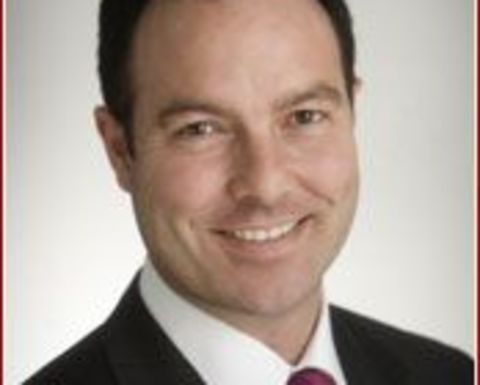 Harrison, who currently serves as a non-executive director, will lead the business development and commercial efforts of the company with an emphasis on Mongolia, Indonesia and other regions.

Draig cites Lloyd’s 22 years’ experience in mining and exploration across a broad range of commodities and geological regions as key assets to ongoing exploration and development activities.

The company also announced that non-executive director Jade Styants has resigned due to increased executive work commitments. Styants will continue with Draig in her role as company secretary and chief financial officer but will end her term as a director.

The company plans to undertake drilling on its South Gobi licences this year to assess its broader coal portfolio. 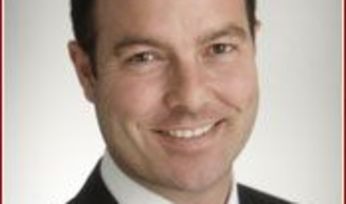 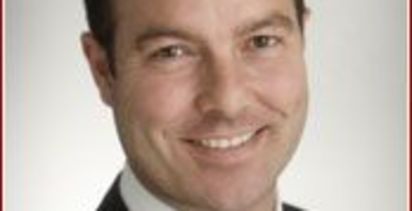