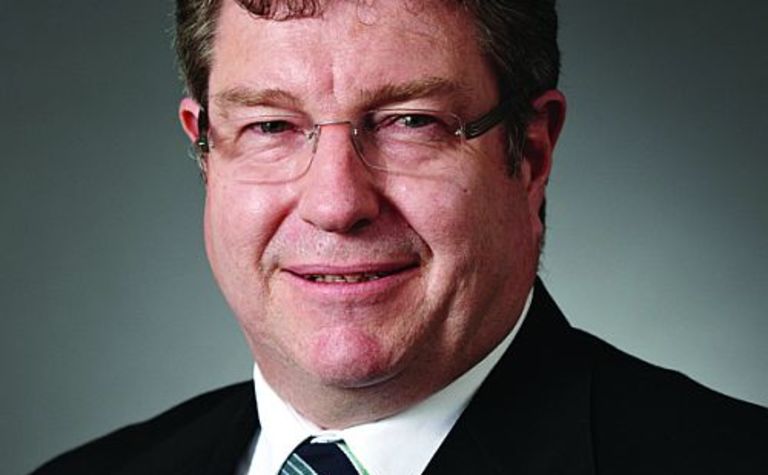 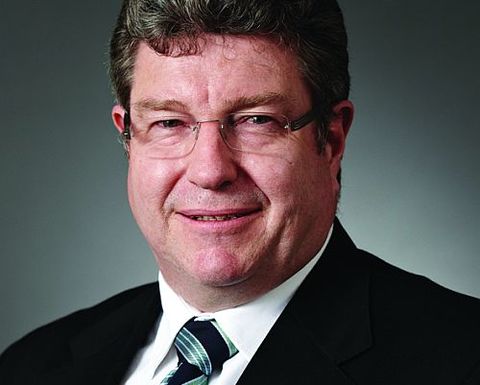 Both movements will be effective from October 1.

He replaces chief executive Richard Jackson, who is retiring following 25 years with AECOM.

Batchelor said he was looking forward to the challenge of being at the helm of the ANZ business, and an integral component of AECOM’s global presence, which boasts 45,000 team members.

“I’m excited to lead this team of dedicated professionals and provide project outcomes that benefit the community and society as a whole,” he said.

Musical chairs on the TSX