CLIVE Palmer’s Waratah Coal has applied for a judicial review of the Queensland government’s decision not to grant state-significant status to its 40 million tonne capacity coal facility at Abbot Point. 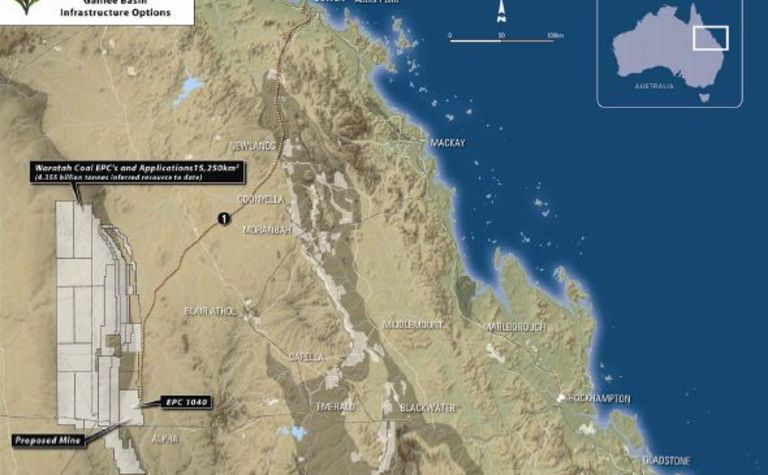 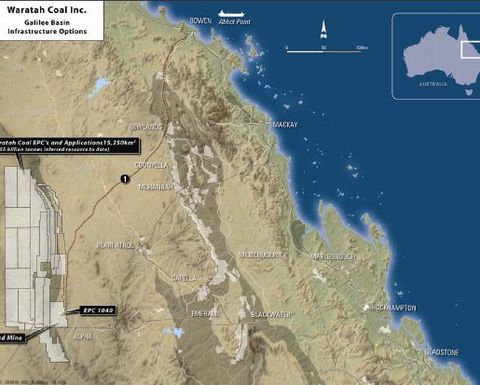 The legal action follows a media campaign by the outspoken billionaire against the state government. These included Twitter statements suggesting Deputy Premier Jeff Seeney was “destroying billions of dollars of exports and jobs” in Galilee Basin region.

“We’ve put it in for approval – we already had existing approval for the original proposal – and the coordinator-general knocked it back,” Palmer said.

“[Coordinator-general Barry Broe] also revoked the state-significance status it had. We don’t think he had valid reason to do it and we’re taking him to court to get a judicial review of it.”

“It’s pretty bad that the Indian government has decided to withdraw GVK’s bond,” he said. 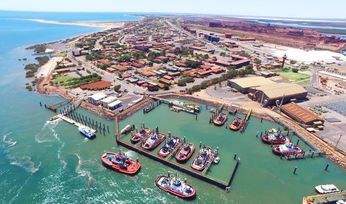 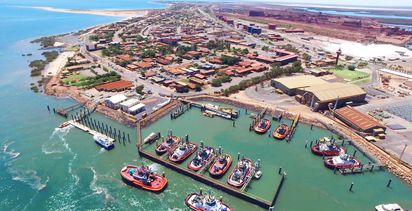