AUSTRALIA is showing leadership in carbon capture and storage (CCS) by investing in demonstration projects to develop hub concepts for transport and storage sites, the Global CCS Institute says. 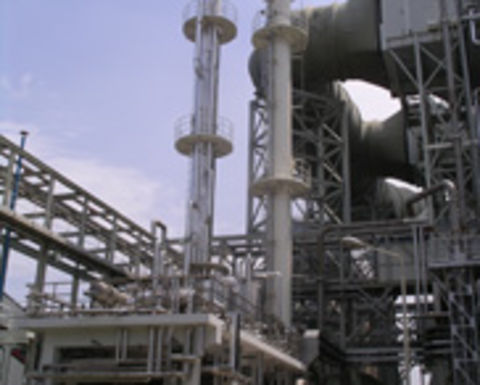 It estimates that carbon abatement from eight CCS projects is greater than what is achieved by all other energy-related climate efforts in Australia or the United Kingdom, chief executive Brad Page said after launching Global Status of CCS: 2012.

During the past year in Australia, the pilot-scale Callide Oxyfuel project in Queensland achieved operation of its first boiler in full oxy-firing mode. The Gorgon CO2 Injection project will be the biggest of its kind in the world when its up and running in 2015.

CCS is well on its way to meeting a targeted global average temperature increases of 2C, he said. It was the only technology available to decarbonise the production of industrial materials such as iron, steel and cement. It was pivotal to carbon reduction in other sectors.

“If, for example, CCS was excluded as a technology option in the electricity sector, the IEA estimates that investment costs in the sector would increase by 40 per cent—about $US3 trillion—to 2050, to draw on more expensive abatement options to provide electricity,” Page said.

CCS projects are on track to achieve 70% of the International Energy Agency’s target mitigation activities for CCS by 2015, Page said.

“But beyond that, it is clear that a very substantial increase in new projects will be required to meet the 2050 target,” he said.

“The number of operational projects would need to increase to about 130 by 2020, but this seems unlikely, with Institute projections indicating that only 51 of the remaining 59 projects identified in our annual survey may be operational by then.” 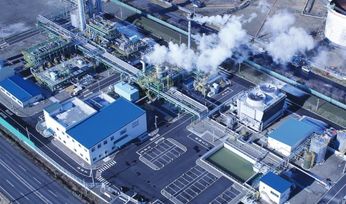 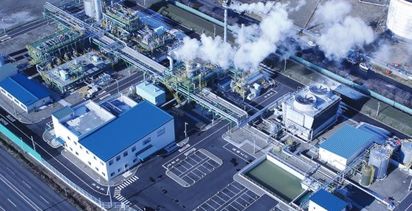