Carabella cashed up to ride the downturn

QUEENSLAND metallurgical coal explorer Carabella Resources will be able to continue developing its Grosvenor West and other Bowen Basin projects despite the adverse economic environment. 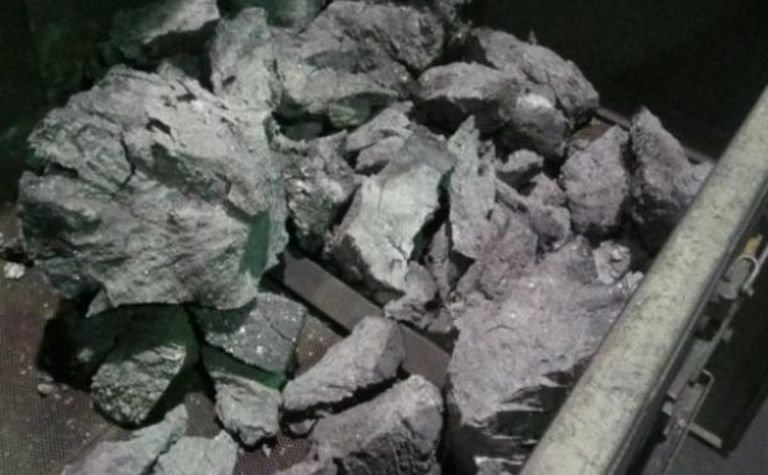 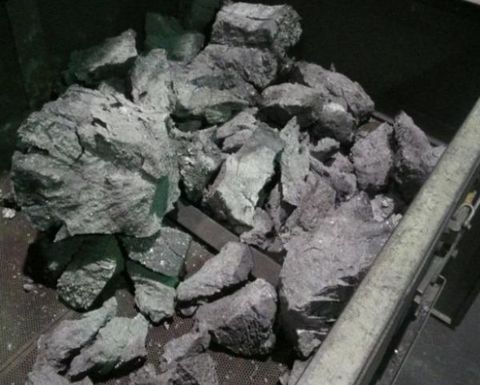 In Carabella’s annual report, chairman Andrew Amer said the company had the capital in place to operate despite the plunge in coal prices and its share price because it was well funded with $25 million in reserves.

“Throughout 2011 and 2012 the equity market has performed poorly, impacted by instability in the global economy and, more recently, declining commodity prices,” he said.

Carabella’s share price has not been immune from the declines seen in resource stocks in general and, in particular, stocks in the coal sector.

“In this context the company and your directors have been diligent in managing available cash,” he added.

As at June 30, 2012, Carabella had $25 million in cash, ensuring it remains in a viable financial position, according to Amer.

Carabella managing director Anthony Quin said the outlook for Carabella was attractive, with the focus on potential near to medium-term metallurgical coal production at Bluff and Grosvenor West.

“While the global coal market is presently challenging, our view is that the fundamentals for metallurgical coal remain strong in the medium term driven by rapid economic growth and associated growth in steel demand particularly across the Asian regions,” he said.

In January of this year, Carabella announced the completion of the concept study on Grosvenor West, confirming the project’s development potential and project economics.

The study concluded that either an open cut or underground mine could be developed.

Further work undertaken during the year led to Carabella’s announcement in August that the project would progress into feasibility on the basis of a large-scale open cut operation.

The project proposes the use of bucket wheel excavator systems and truck/excavator units.

This configuration, along with contractor mining, resulted in a signifiÂ¬cant reduction in the capital required for the project and competitive operating costs, Amer said.

The discovery of the deposit at Bluff resulted from the efforts of the Carabella management team using historical data from this region.

“To date we have completed 36 drillholes in the tenement, identifying four seams with a cumulative thickness of up to 17m,” Amer said.

“We are continuing exploration in the area with the aim of delineating a JORC resource this calendar year.

“We are excited by the potential for developing a small-scale, low cost mining operation on the back of these results.

"Such an operation has the potential to provide the company with early cash flow, which is particularly desirable in current market conditions." 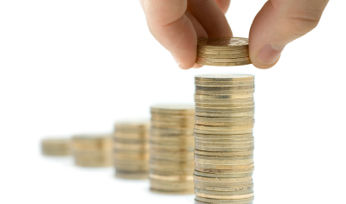 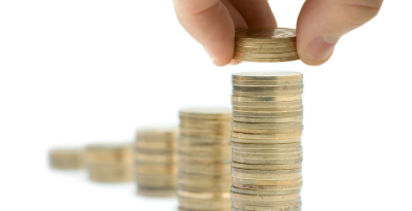