Tinkler tightens screws on Whitehaven board

NATHAN Tinkler’s feud with the board of Whitehaven Coal has gone public – with the mining magnate taking out a full-page newspaper advertisement lambasting it ahead of tomorrow’s AGM. 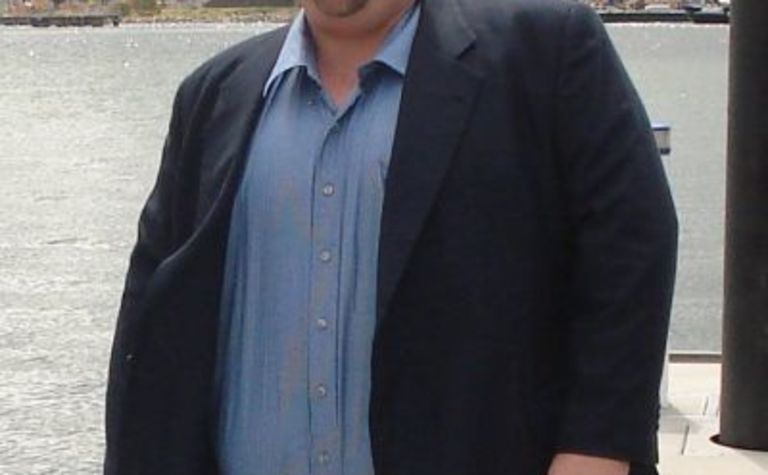 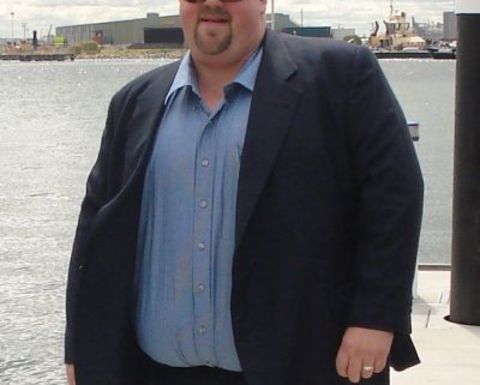 Tinkler’s advertisement slammed the board’s cash burn rate and declared that he would not support any of tomorrow’s resolutions.

Tinkler is ready to argue at the meeting for the removal of five directors of the Whitehaven board, including his one-time ally and chairman of the company Mark Vaile, as their relationship becomes increasingly sour.

He also takes it to task for delays in commissioning the Narrabri longwall and its inability to contain costs at its New South Wales operations.

Persistent longwall problems at Whitehaven’s $500 million Narrabri mine have been a bone of contention between Tinkler and the company and last Friday’s quarterly confirmed that engineering issues remain to dog its commissioning.

He criticised the transparency of the company and said he had been watching with “frustration and disappointment” as the company failed to manage its assets. He did not believe it would deliver profitability for shareholders this financial year.

In a letter to shareholders about Tinkler’s request for company information ahead of Friday’s quarterly report release, Vaile said: “The Whitehaven board does not understand the motivation for the Tinkler Group demands and remains concerned at the way these demands were made and published; and the disruption and uncertainty this has caused for the company's customers, employees, joint venture partners, financiers, community stakeholders and shareholders.”

It was important Whitehaven had a stable board and management team capable and committed to “building its business for the benefit of all shareholders”, he said.

Tinkler – a 19.4% shareholder in Whitehaven – has the numbers to call for a board spill with the help of other shareholders on the Whitehaven register sympathetic to him and his previous designs to privatise the company.

That takeover attempt failed to materialise in August because of what was believed to be Tinkler’s lack of funds.

Whitehaven shares closed at $3 yesterday, well down on the $5.20 per share he had offered earlier this year. 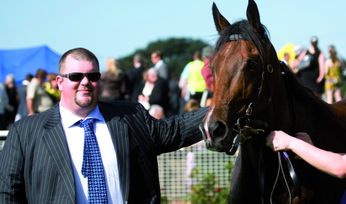 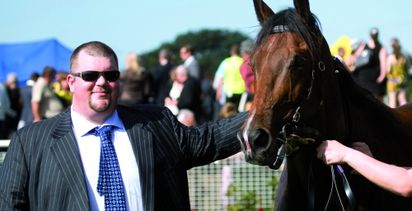