Consolidation tipped to be ripe in 2013

CASH-strapped Australian junior mining companies will continue to find it difficult to gain access to the equity market in the 2013 financial year, which could lead to more takeovers in the sector, advisory firm Grant Thornton has warned. 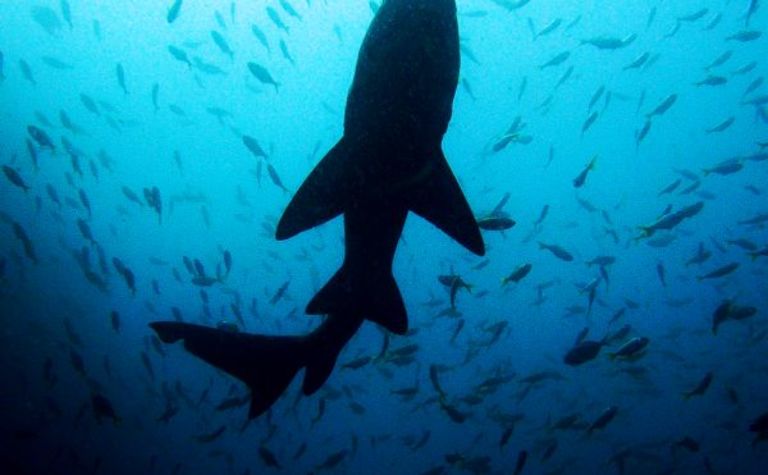 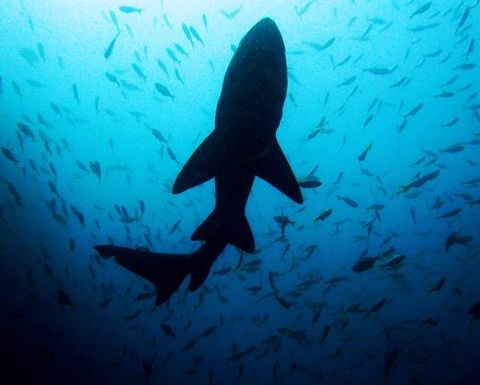 The general stability of financial markets had been rated the number one business constraint for JUMEX companies in FY2012 but in the current financial year the top spot has been taken by availability of equity funding, reflecting the risk adverse market companies currently work in.

In FY2013, general stability of financial markets rates at number two while other constraints include volatility of commodity prices in the third spot, availability of debt funding at number four and availability of skilled labour in fifth place.

The survey revealed that 64% of companies had less than $A5 million in cash on hand, a significant rise from 49% of companies facing the same constraint in last year’s survey.

“This suggests that JUMEX companies are running lower cash balances due to ongoing shortages in equity capital,” the survey stated.

With 35% of companies holding less than $2 million in cash and with the survey revealing 68% of companies in the sector were planning to raise capital in the coming months, it is anticipated that competition for capital will continue to increase.

For the majority of those companies looking to raise funds, private placements and rights issues were the preferred method.

With steep competition and subdued investor sentiment, the survey noted it was surprising to see a significant increase year-on-year in the percentage of companies considering other funding solutions, such as joint ventures (32%) and asset sales (15%).

“If conditions do not improve, increased levels of corporate activity, such as takeovers, are likely as companies with funding take advantage of the weakened positions and reduced valuations of those that don’t,” she said.

Despite concerns regarding Australia’s competitiveness, 61% of companies said they had been approached by international investors in the last 12 months with a view of providing equity.

Only 22% of companies did not receive approaches and did not conduct a transaction with overseas investors over the year.

Consistent with the 2011 survey, 73% of respondents were considering a major corporate transaction over the next 12 months, with JVs and major project acquisitions the most likely scenarios.

However, Gray said Australia’s proximity to the growing Asian economies was considered a key strength for the sector.

“Australia’s JUMEX companies are dynamic, entrepreneurial and familiar with the need to adapt to changing circumstances,” he added.

Volatility in commodity prices was also a key issue for companies despite 71% of respondents having a positive outlook for the price of their key resource commodity.

The carbon tax, increasing project costs and availability of quality projects all rated as concerns for companies.

The survey, conducted in June and July this year, consisted of face to face and online interviews with those involved in the junior mining space.

Brakes failed as truck was rolling backwards down an incline. 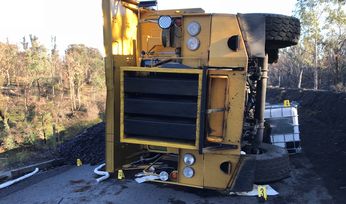 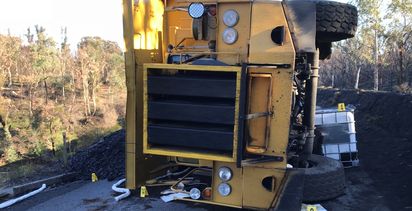