AS QUEENSLAND prepares for its next wet season, the state’s Mines Inspectorate has urged underground mine operators to use structurally designed and engineered bulkheads and monitoring points to determine water level and consequent risk level. 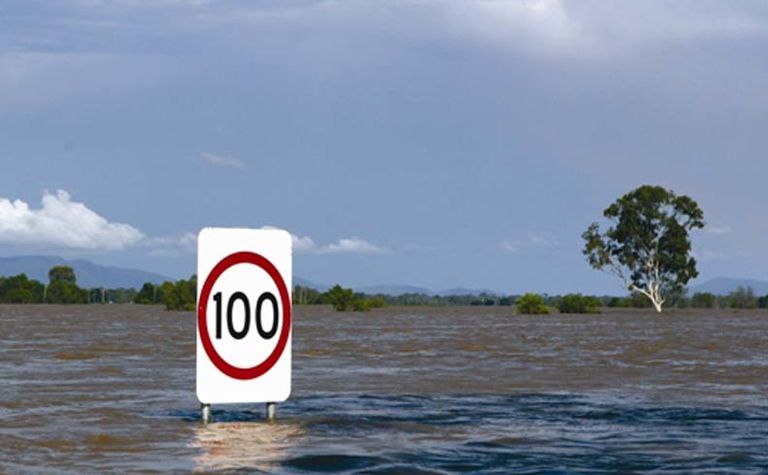 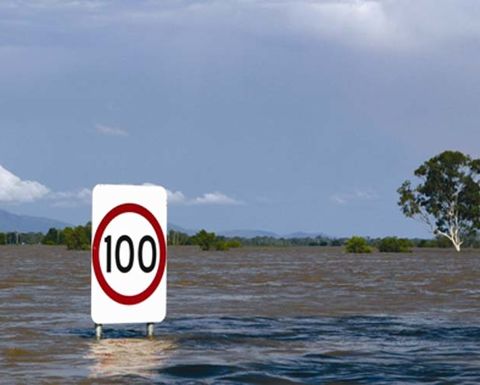 Queensland mining legislation requires mine operators to properly manage the risks and hazards at their operations – the nature of which will vary from operation to operation and between surface and underground.

“Each operation will have varying degrees of these risks associated with water,” the inspectorate said.

“Underground operations are complicated by the location of bodies of water relative to mine workings and the inflow of seam water requiring storage underground.”

Design and planning should take account of the potential for catastrophic inundation in arid flat regions where infrequent but massive rainfall and run-off may occur.

It also advises operators to know the position of boreholes and old mine shafts through surveying and logging controls and to keep a sufficient barrier between mine workings and old shafts and unsealed boreholes.

They should use borehole remediation or grouting processes and have emergency preparedness plans that cover “every conceivable contingency, with people practised in such plans and adequate emergency communication provided”

The water covered more than 78% of the state which was declared a disaster zone.

More than 2.5 million people and about 29,000 homes and businesses were affected by inundation.

“Mine operators should obtain all public seasonal forecasts issued by the Bureau of Meteorology relevant to the regions in which their operations are located,” the inspectorate said.

“Any mine operator of a site at high risk of flood should obtain the best forecast information available for the region in which the mine is located.”

This is critical to understanding and maintaining the pumping capacity required.