AS A strike at Canadian miner Forbes Coal’s operations in South Africa nears two weeks, police have reportedly sprayed tear gas at nearly 200 workers blockading the road to the mines. 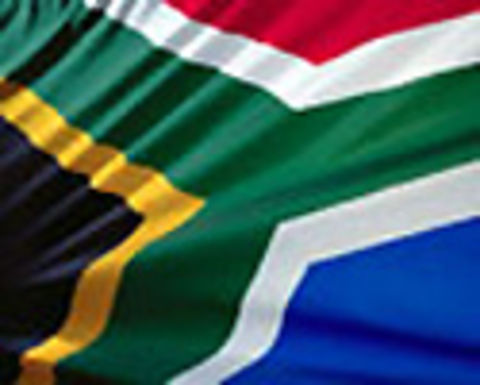 According to African news wire AFP, law enforcement were aiming to clear the group off the road from Dundee to Dannhauser because they had become violent.

While no injuries were reported, the action comes just a day after private security at the Magdalena and Aviemore mines shot two workers attempting to break into an armory building.

Forbes officials confirmed the two workers died, though neither individual’s identity was released.

A union leader denied claims of hostility to AFP Thursday.

“I was at the scene at the time, there was no element of violence from anybody," National Union of Mineworkers chief organizer Lucky Zama said.

The strike between Forbes Coal and its workers began October 17, with miners seeking a pay rise to R7000, a spike of more than 100%, as well as six-month paid maternity leaves for female employees.

Forbes initially called the movement a “peaceful strike action” and on October 18, the Toronto-based company said it had made an offer to the workers at the KwaZulu-Natal province operations and was continuing to negotiate with unions for a short-term solution.

The company had been offering an 8.5% increase to the workers.

Following the shootings, Forbes president and chief executive officer Stephan Theron said all operations at the mines would be halted.

“In order to ensure the safety of all our employees and to safeguard our assets, we have taken a decision to suspend all operations until such time as deemed safe and appropriate by management and the board,” he said.