THE commission into the Pike River tragedy – New Zealand’s worst mine disaster in 96 years – has made 16 recommendations, as the minister responsible resigned yesterday. 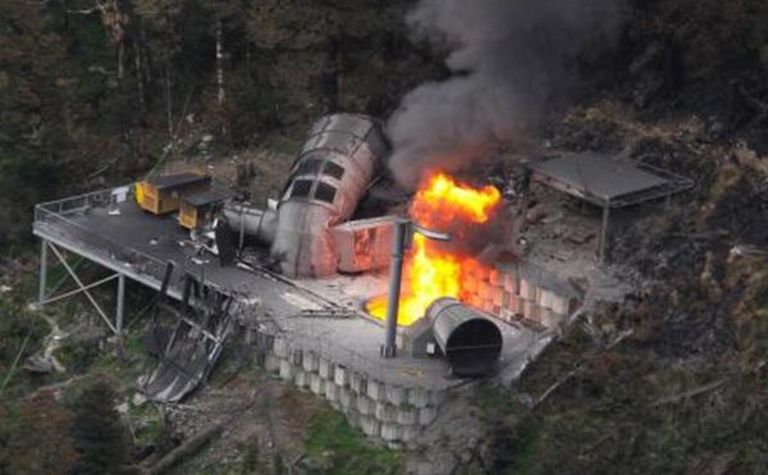 “Leaving aside regulatory change, the commission recommends that directors should rigorously review their organisation’s compliance with health and safety laws and assure themselves that risks are being properly managed,” the report states.

“Managers should access the best practise guidance available on leading health and safety in the workplace.”

The overall emergency management system was also targeted for an overhaul in the report, but New Zealand Prime Minister John Key would not say which of the 16 recommendations would be implemented after his minister for labour Kate Wilkinson resigned yesterday.

"The government's taken this extremely seriously, it's an unusual situation to have a minister resign even through there's no actual evidence that points to the failure of the individual minister," Key said.

"We shouldn't just think about this issue solely in regard to underground coal mining, I think it's a wider issue."

The New Zealand department of labour did not have the focus, capacity or strategies to ensure that Pike was meeting its legal responsibilities under health and safety laws and it assumed that Pike was complying with the law, even though there was ample evidence to the contrary, according to the report.

The department should have prohibited Pike from operating the mine until its health and safety systems were adequate.

“New Zealand has a poor overall health and safety record compared with other advanced countries,” the report states.

“In relation to underground coal mining New Zealand has had a tragedy every generation or so, after the lessons of previous tragedies have been forgotten. This time the lessons must be remembered.

“Legislative, structural and attitudinal change is needed if future tragedies are to be avoided. Government, industry and workers need to work together.”

The commission recommends that there should be a new regulator with a sole focus on health and safety. The new regulator should be a Crown entity with an expert board accountable to the minister and working closely with the Ministry of Business, Innovation and Employment, employers and workers.

“Based on the commission’s inquiries, the Health and Safety in Employment Act 1992 is generally fit for purpose, but many changes are required to update the mining regulations,” it states.

“The commission recommends that the changes be progressed by an expert mining task force separate from the ministerial task force. The Queensland and New South Wales regulations provide good precedents.”

More worker participation in managing health and safety is needed and will require legislative change and guidance from the regulator, according to the report.

Major improvements to emergency management are also required, it states.

The first step should be a joint review by the organisations that responded at Pike River, then amendments to the co-ordinated incident management system and finally a program of testing and simulation of emergencies to iron out any problems.