MANAGEMENT at embattled miner UK Coal are breathing a bit easier after shareholders supported a restructuring plan aimed at stopping the company closing for good. 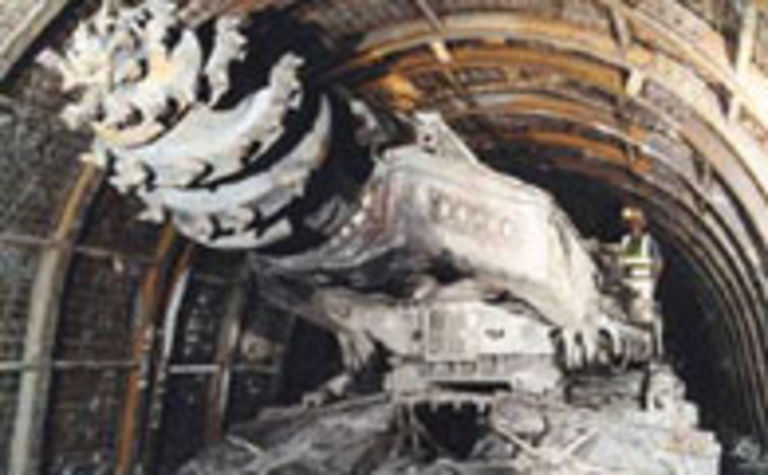 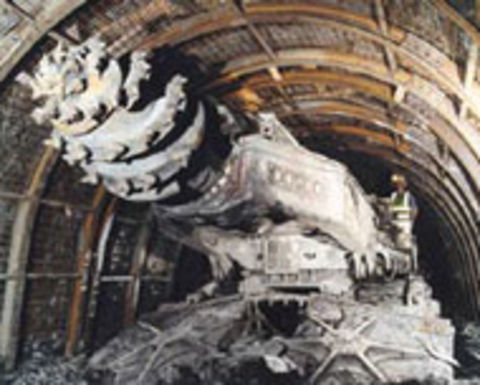 Shareholders supported the plant to transfer the company’s listing category from premium to standard and to change its name to Coalfield Resources.

In a statement to the market the company said this was a key step to implementing the restructuring, although considerable work remained to complete it on schedule by December.

That restructuring plan has been described as a debt-for-equity swap with its pension fund that would bring about &pound;80 million ($US128 million) in financial support to the end of 2015.

One important milestone has been the receipt of a clearance statement from the Pensions Regulator in relation to the restructuring.

If the restructuring is not completed, warns UK Coal management, it is likely the group’s banking facility covenants will be breached at the December 2012 test date.

That will cause the group’s bank facilities to be breached. If a waiver for these covenants cannot be obtain, it will result in the bank facilities becoming repayable in the first quarter of 2013.

While Kellingley and Thoresby had some difficulties, the main issues encountered in the quarter were at Daw Mill.

At Daw Mill the decision has been taken to put 32s into salvage due to safety concerns and move the equipment to 33s.

Operational difficulties arising from the layout of the panel in 2009 and poor geological conditions continue on 303s face.

These difficulties are cutting output rates although it is still anticipated the last coal will be cut from this face before 33s is ready.

UK Coal completed the sale of Harworth Power on October 1 to Red Rose Infrastructure for a &pound;20.3 million consideration. Of that, &pound;20 million was paid on completion with the remaining &pound;300,000 deferred.