COUGAR Energy has restated the size of the resource targets for its Queensland coal assets to comply with JORC reporting requirements. 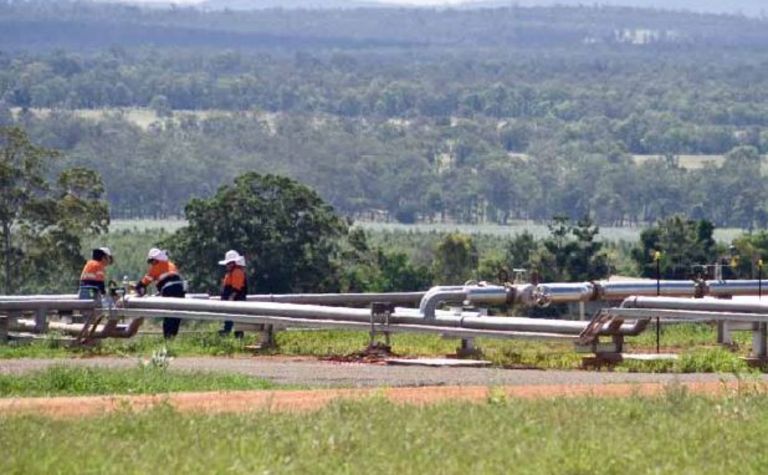 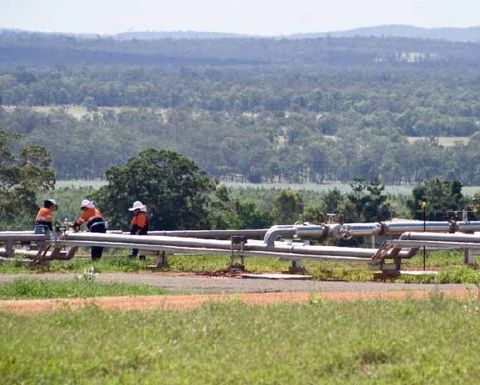 A reference to “potential 500Mt” under the heading “Australian Coal Resources” is not compliant with JORC reporting requirements and should read “360Mt JORC resource plus 120 to 170Mt exploration target”, Cougar said.

A reference to “potentially 1.0 billion tonnes of coal” is not compliant with JORC reporting requirements and should read “360Mt JORC resource, 120 to 170Mt exploration target and 504Mt NI 43-101 resource”

“It is important to note that the exploration target quantity as stated is conceptual in nature and there has been insufficient exploration to define a coal resource on the tenement,” Cougar said.

“Further, it is uncertain if further exploration will result in the definition of a coal resource on the tenement.”

Last month, Cougar Energy flagged splitting its business into two – it’s existing UCG opportunities and a new entity to focus on coal, even though it’s trying to sell its two existing coal assets.

Announcing results of a strategic review undertaken by Cougar, new managing director Rob Neill said its coal assets should not necessarily be sold off, despite the board moving to do so in August.

“The coal sale asset divestment process that we announced on 17 August continues with strong interest from various parties, however, simply conducting a divestment of these assets as they stand today may not necessarily maximise their value given the current coal markets,” Neill said.

Cougar put its coal assets up for sale during August, with Hong Kong-based Emerald Resources put in charge of the sale.

Kandoman will take control of the Mackenzie and Wandoan assets. The Mackenzie asset in the Bowen Basin suits underground longwall production, according to Cougar.