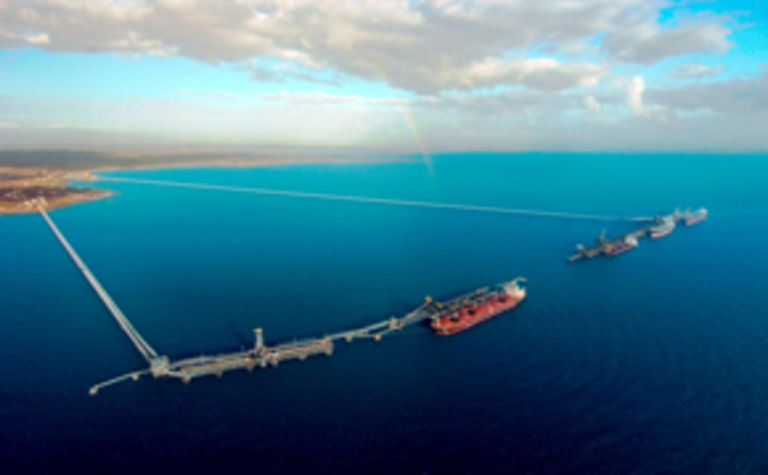 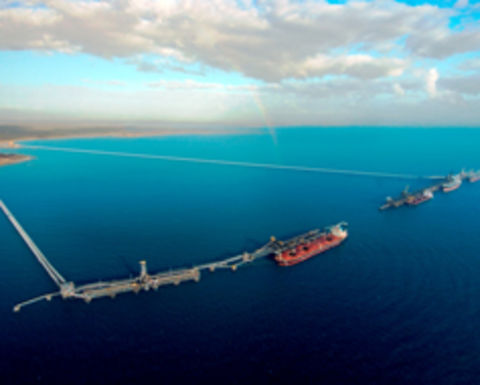 The Reserve Bank of Australia is on the cusp of returning official interest rates to the emergency lows of the global financial crisis after economic data stoked fears of unemployment above 6%, falling wages and a crunch on mining profits, according to the Australian Financial Review.

Trading in futures markets suggests a cut from 3.25% to 3% today is almost certain, a change that would put downward pressure on the dollar, mortgage and deposit rates and possibly help share prices.

RBA governor Glenn Stevens and the RBA board areâ€‰scrambling to kick-start growth amid signs the resources investment boom will start to taper off next year.

BHP Billiton has revealed that the potential for rising sea levels and more cyclones due to climate change was a factor in its decision to replace a jetty at its coal export terminal in Hay Point, Queensland, according to the Australian Financial Review.

BHP ferrous and coal head Marcus Randolph said the terminal was built 30 years ago, when severe cyclones were less frequent.

“As we see more cyclone-related events ... the vulnerability of one of these facilities to a cyclone is quite high,” he said.

“So we built a model saying this is how we see this impacting what the economics would be and used that with our board of directors to rebuild the facility to be more durable to climate change.”

Major acquisition opportunities for BHP Billiton and Rio Tinto are tipped to emerge from the expected break-up of Anglo American, the world's fourth-biggest diversified resources group, according to The Australian.

Industry chatter is that the break-up will be the key task of Anglo's new chief executive officer and the out-of-Africa group will be dismembered along geographic lines, with shares in as many as three new listed companies distributed to shareholders.