Labour productivity in mining a 'disaster'

A MINING in Australia report has predicted employment growth will not be able to keep up with the forecast expansion in production, with labour productivity in the sector at its weakest point since 1987. 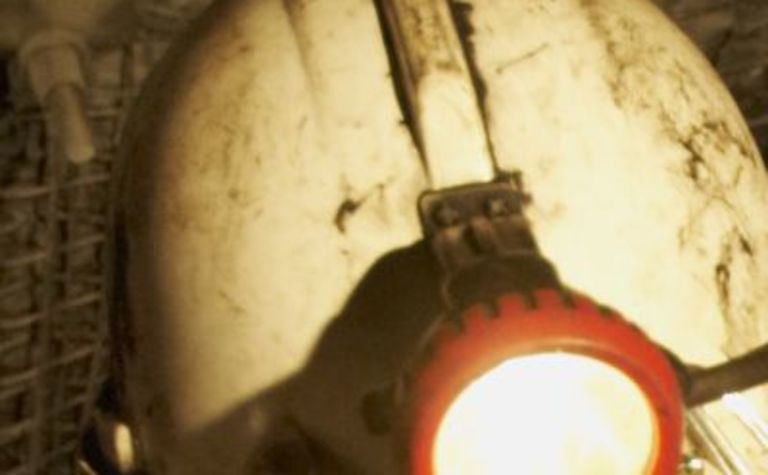 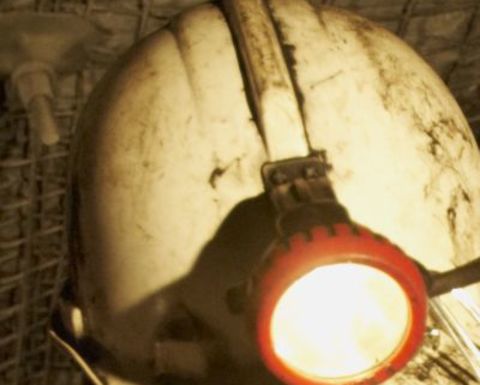 The prediction has been made in the Mining in Australia 2012-2027 report from BIS Shrapnel, which also found pressure from lower commodity prices and high and rising costs had ignited a new war on costs within the mining sector.

However, these factors weren’t expected to threaten a forecast boom in mining production over the next decade.

The report said a new boom was developing in mining production and services such as maintenance, however, growth in employment was not expected to keep pace with the expansion in production.

Hart said labour productivity was now 60% off its peak in 2000-01 when miners had to respond to the Asian financial crisis and then a global downturn.

“While this is partly because construction workforces associated with the investment boom are showing up in the mining sector statistics, labour productivity in mining operations has simply collapsed over the last decade,” he said.

As a result, Hart said miners were taking a tougher stance in dealing with contractors, suppliers and governments which may provide opportunities for contractors and suppliers to the mining industry.

“They will also integrate and optimise existing operations, sharply increasing the size of the pie for maintenance and other services.

“Those contractors who demonstrate they can be flexible in the environment can expect to see substantial growth in work and revenues over the next five years – though margins will be under pressure,” Hart added.

With vendors to the industry suffering from pull backs on expansions and projects, Hart said the next five years would be marked by a battle of the balance sheets between miners, suppliers and contractors.

The report also found that Australia’s mining investment boom was set to peak soon and then decline but it forecast the boom to remain at very high levels overall.