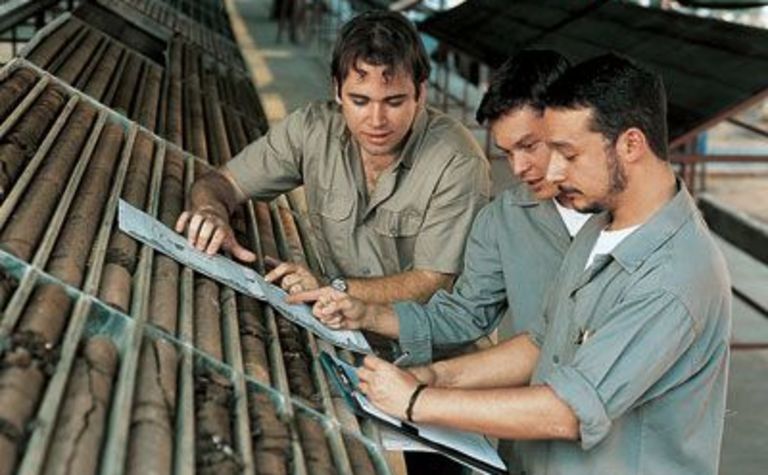 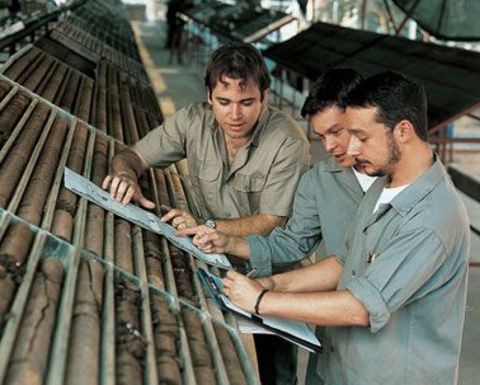 Brazilian miner Vale has indicated plans to maintain a coal business in Australia despite market speculation it could exit as it looks to divest non-core assets across its portfolio, according to the Australian Financial Review.

“We have a turnaround in place and … in October and November we have seen consecutive records in terms of production and sales, so we really feel that the business in Australia is coming together,” he said.

“We also have a portfolio of growth – obviously nothing to rival and match Mozambique – but it is something that gives us a bit more of a future in Australia as well.”

The Energy Policy Institute warns that lenders to Australia’s energy industry are toughening up financing terms because of heightened regulatory risks due to the recent “whirlwind” of market interventions, according to the Australian Financial Review.

Thermal coal export prices have risen almost 10% in the past month but the rally is expected to be short-lived, continuing the pressure on coal miners to cut costs or fall deeper into the red, according to The Australian.

Export prices for January delivery from Newcastle jumped to $US94.25 a tonne earlier this week.

The near 10% improvement on previously distressed prices nevertheless leaves thermal coal prices some 23% below last year's average of $122.