AS 2012 draws to a close, well-known firm Doyle Trading Consultants has projected what many fear – that US coal demand will drop nearly 10% on the mild winter and cheap natural gas. 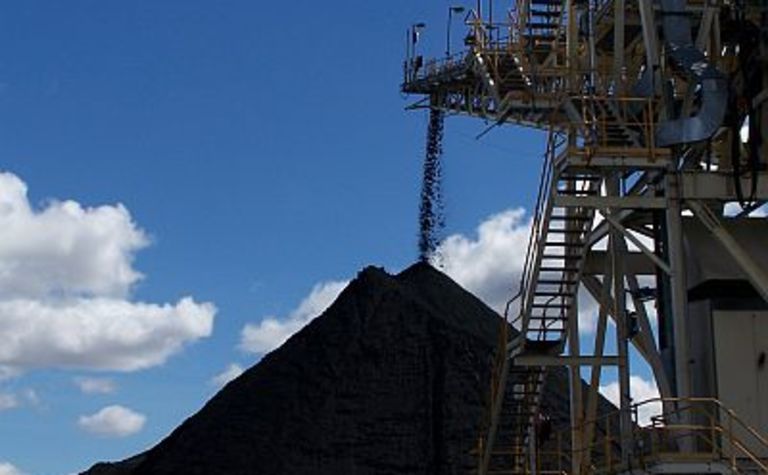 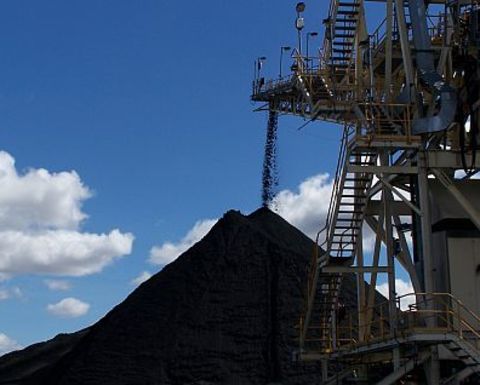 But it believes there may be better times to come.

According to a Bloomberg report, utility group senior vice-president Gordon Howald told the firm’s New York conference this week that the 9.9% drop was made up of losses totalling about 93 million tons – tonnage that did not go to the electricity-generation sector thanks to the gas turn.

Specifically, according to recently released data from the nation’s Department of Energy, coal’s share of electricity demand will be about 37%, a drop from 2011’s total of 42%.

Conversely, utility gas consumption will likely rise from 25% last year to 31% this year.

Coal-fired plant retirements alone will make up about 9.5Mt of that loss in 2012, Howald said.

Colorado-based DCT is projecting some rebound in the nation’s consumption as we enter 2013, driven primarily by about 11Mt of demand expected from utilities planning new coal unit start-ups.

The firms said the string of coal-fired retirements should also slow and there would be some turn back to coal amid rising gas prices.

That is not to say the closure trend will stall out. In fact, Howald reportedly told the conference guests, about 34,000 megawatts of generation, or 61Mt, would be shuttered by utility groups between this year and 2020 on new US Environmental Protection Agency regulations.

The EPA’s Mercury and Air Toxics Standard is slated to go into effect in April 2015. 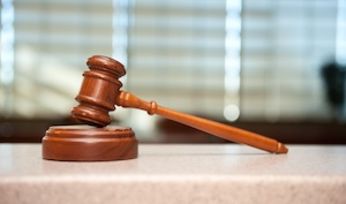 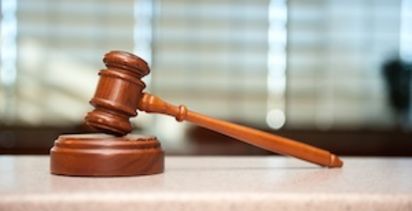