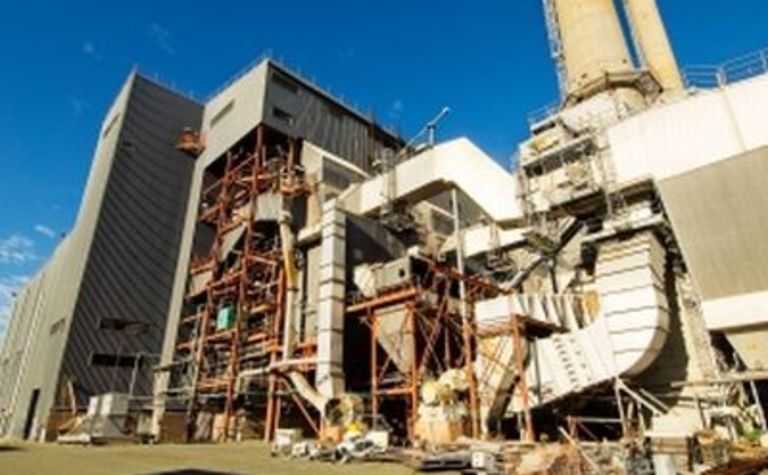 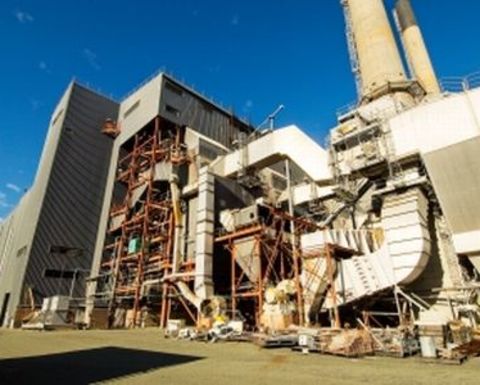 Site of the Callide Oxyfuel Project

“Retrofitting the global, fossil-fuelled power station fleet will be essential if the world is to materially reduce its greenhouse gas trajectory,” he said.

“The reality is that coal will continue to play a major role in energy generation for decades, which is why any meaningful response to climate change must address emissions from the use of coal. Projects like Callide Oxyfuel are an essential piece of the puzzle.”

Oxyfuel is the term given to a process that involves firing a conventional coal-fired power station boiler with oxygen and recycled exhaust gases instead of regular air.

This produces a concentrated stream of carbon dioxide (CO2) that can be “captured” and safely stored deep underground indefinitely.

The Australian coal industry initially committed $67.9 million to the Callide Oxyfuel Project through its COAL21 Fund.

The project was awarded $50 million from the Australian government under the Low Emissions Technology Demonstration Fund. The Callide Oxyfuel Project has also received financial support from the Queensland and Japanese Governments and technical support from JCOAL.

According to the International Energy Agency (IEA), installed coal-fired generation capacity around the world is currently 1.6 million megawatts (MW).

More than 20% of this fleet is less than five-years old and more than half is younger than 20 years. The World Resources Institute estimates that another 1,199 new coal-fired plants, with a total installed capacity of more than 1.4 million MW, are being proposed globally across 59 countries.

"To put this in perspective, Australia has around 30,000 MW of coal-fired generation capacity providing three-quarters of our electricity needs,” Sullivan said.

“We note that a number of environmental NGOs around the world have recently backed CCS as a key component in the global effort on climate change. It is encouraging to see the debate begin to move away from a simplistic debate about so called good and bad fuels and towards a comprehensive suite of solutions including CCS alongside renewables.” 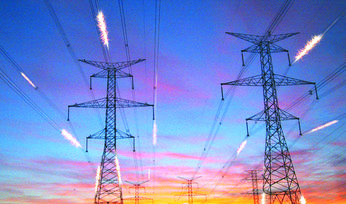 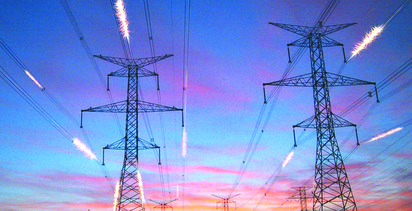