JOINT administrator David Leigh has proposed a deed of company arrangement for contractor Colrok Australia, which went into voluntary administration in January with debts of $67 million.

While the majority of creditors accepted the deed, several threatened court action to overturn the deed. Creditors can expect about 16.3 cents in the dollar on the debt owed by Colrok.

If the deed was accepted, Thyssen would provide $1 million to back Colrok pursuing legal action against Southland. Although Southland objected to the deed, Leigh said it did not have rights to vote as a creditor because it had not proved its debt. Thyssen's $46 million claim was accepted as a debt.

Kimberley Diamond Company will likely be wound up, leaving creditors with, at best, 4c in the dollar.... 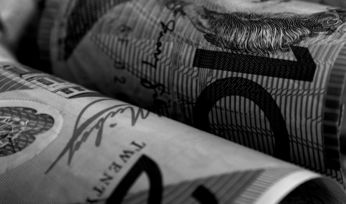 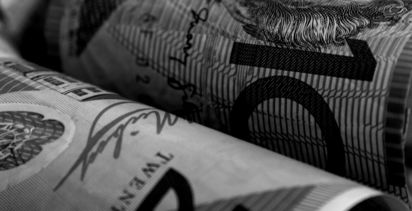