Grasstree is being developed as a longwall mine to access the German Creek seam within Anglo's current German Creek lease area.

The initial part of the work is to blind sink by drill and blast methods two vertical shafts about 250m deep and 5.5m and 6m in diameter. Thereafter, the job entails coal driveage of 500m to link up the two shafts underground.

One development team will carry out the driveage work using a roadheader. Equipment will be lowered via the shafts on a winder system, which will also be used as manning access and for development clearance.

Within six weeks Walter will have mobilised around 30 people on site to begin the 15-month project. 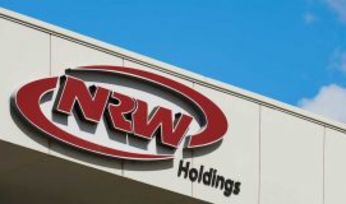 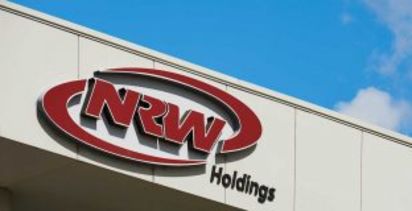