THE first international conference on rapid mine development, held in Aachen, Germany, has drawn to a close after the presentation of 40 papers by international experts.

The conference focused on a wide range of topics covering several branches of mining and confirmed that all operations are continuously striving for greater efficiency.

However, the ways and means of reaching that goal are diverse, and include adapting existing technology and radical design changes, automation and tele-mining - which in some cases has been successfully implemented - and potential use of tunnelling machines.

Human resources was another prime focus, particularly operator training, with virtual reality shown to be playing an increasing role.

Improved planning tools received an airing, and the conference concluded a mining legislative framework to accommodate new developments would be desirable.

"In the papers that were presented to us were operations and processes which truly can be used for benchmarking, be it in hard rock, coal or potash mines," professor Maartens from the Aachen University of Technology said.

"In my opinion we are only at the beginning of major improvements in rapid mine development. It is our intention to pick up the general topic again in three years. I hope we will then be able to demonstrate the successful application and implementation of technologies and approaches over wide areas of rapid mine development." 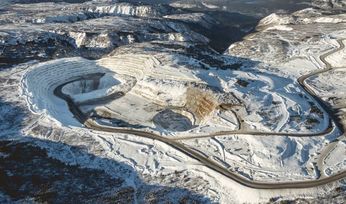 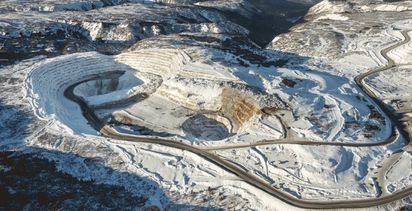