NEGOTIATIONS with native title groups have cleared the way for the development of thermal coal deposit, Togara North, 150km west of Rockhampton in Queensland.

The agreement was signed last week with the Kangoulu and Ghungalu people, the Gurang Land Council and Xstrata Coal Australia.

Environmental and feasibility studies were yet to be carried out and a mining lease is yet to be granted. The steaming coal deposit hosts an indicated resource of 770 million tonnes, according to The Queensland Coal Industry Review 2000-01, and could produce up to 6 Mtpa of thermal coal.

Geographically, the deposit lies away from the faulted areas which have plagued the neighbouring Kenmare (now closed) and Curragh mines.

Queensland premier Peter Beattie said when developed the project would involve a large scale underground mine and would generate at least 200 new jobs. 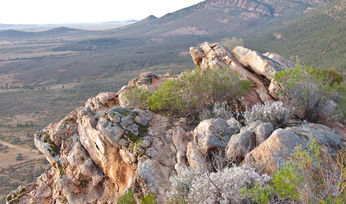 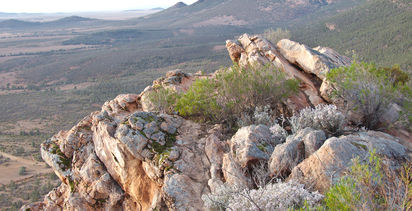