QUEENSLAND Rail will spend $200 million in the first phase of the upgrade of its coal locomotive fleet.

Transport and Main Roads minister, Steve Bredhauer, said the first phase would include work on more than 150 locomotives and deliver certainty for more than 200 jobs.

Two-thirds of the money will be spent at the Rockhampton workshops and at the Jilalan maintenance depot near Sarina.

Bredhauer said the investment was essential for QR to cater for continues strong growth in the coal industry. QR carried a record 135 million tonnes of coal in 2001-02.

“QR is upgrading bogies on a further sixteen 3900 class locomotives as part of their rebuild which will be undertaken at Rockhampton workshops,” he aid.

“It has awarded EDI Rail Bombardier Transportation a contract extension worth $21.8 million for the upgrading of the bogies (the wheels and surrounding framework of the locomotives).

Bredhauer said QR was also evaluating a contract for three prototypes for the rebuilding of the 3100-3200 class electric coal locomotives. This work was expected by begin by late 2002 or early 2003.

Over 100 electric locomotives are also currently being overhauled at Jilalan at a cost of $51 million. 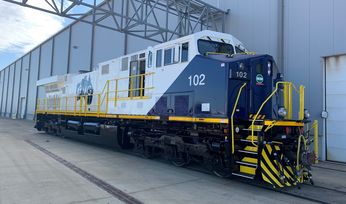 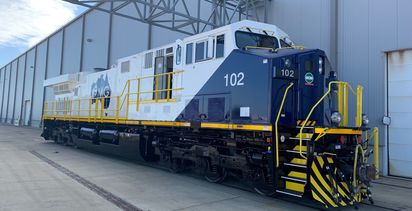