Enertrade is expected to take about 290PJ of gas over that 15-year period, with the first uptake of 13PJ slated for 2005. The gas will be used to supply the Townsville power station.

Enertrade expects the uptake to increase by about 50% from 2006 as new markets in the Townsville region are established.

CH4 has a vast resource of natural gas within PL191 - an area of about 260sq.km near Moranbah in Central Queensland. CH4, which has a 50:50 joint venture with BHP Billiton to develop PL191, holds an agreement to deliver gas to Enertrade and other commercial uses.

CH4's wells have been in continuous production for more than two years with production from its five existing wells each averaging more than 300,000 cubic feet per day.

The company is branding the deal as one of the most significant single source contracts signed in Queensland - the increase adding close to 20% to the current state gas market.

"We have made solid progress since the financial close of the project in February of this year with the recruitment of our management team and the establishment of critical service relationships," CH4 managing director, Louis Rozman, said.

"Enertrade's commitment will bring to a conclusion the front-end engineering and design phase of the project which is being undertaken in conjunction with professional engineering services firm Worley." Published on Energy Review July 14.

Liontown has offtake deals over half the forecast production from Kathleen Valley for first 5 years.... 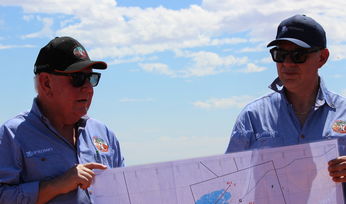 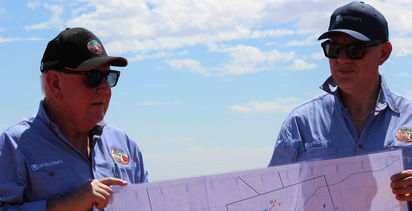