THE signs have been good for a new technology to remove mercury from coal-fired power currently being tested at the US Department of Energy's National Energy Technology Laboratory (NETL). 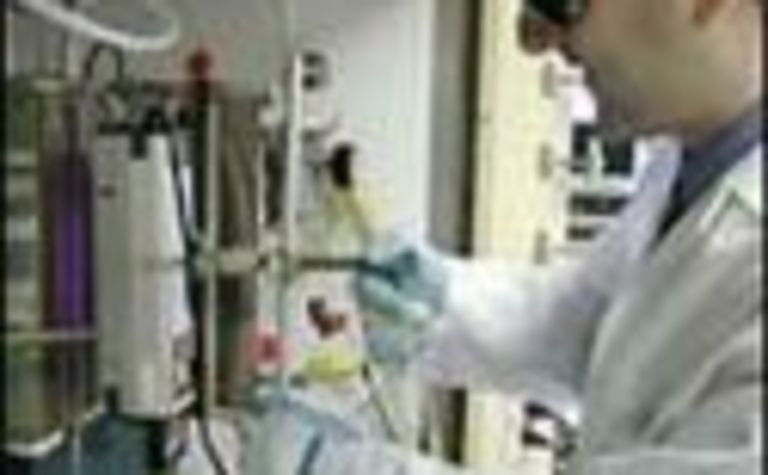 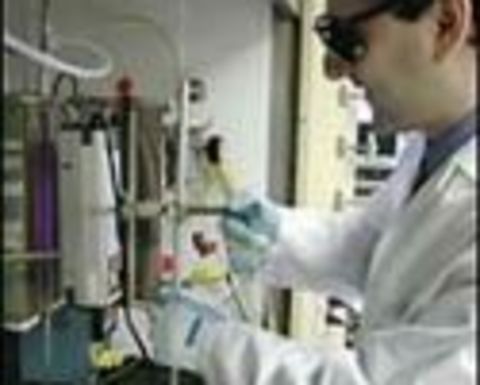 The GP-254 Process enhances mercury removal using ultraviolet light to induce various components of power plant stack gas to react with the mercury, and changes the composition of the mercury into a form that can be removed easily and economically.

NETL said when power plant flue gases was exposed to the ultraviolet light in the GP-254 Process, the elemental mercury became "excited," making it more likely to react with other compounds in the gas.

In laboratory experiments with simulated flue gas, the excited mercury reacted with oxygen and sulfur dioxide to form mercurous sulfate and mercuric oxide, both of which were readily removed.

“Depending on where the ultraviolet light is applied, it could enhance mercury removal in the particulate collector or a wet scrubber of a coal-fired plant,” NETL said.

“The process could be especially attractive to power plants that burn "low rank" coals -- softer coals with lower energy content such as sub-bituminous coals and lignite. Not only do low rank coals release more mercury per unit of energy than higher rank coals, but more of the mercury in low rank coals is harder-to-remove.”

Experts estimate the GP-254 Process would have lower operating costs than other methods.

"The GP-254 Process is an exciting technology that could provide an elegantly simple solution to a complex problem. Using equipment similar to that used in water treatment plants to kill microbes, we may be able to dramatically reduce the amount of mercury entering the air from power plants - and it would be inexpensive, benefiting the consumer and our economy," Energy secretary Spencer Abraham said.

NETL’s Mercury Control Technology Research and Development Program is conducting full-scale field testing of various mercury control technologies. The program’s plans include developing technologies that are ready for commercial demonstration by 2005 and that reduce emissions 50% to 70%, and by 2010 to reduce emissions by 90%, all at costs 25 to 50% less than current estimates. 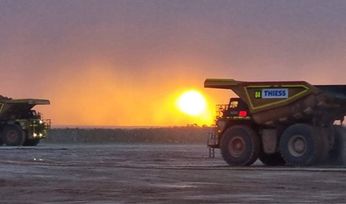 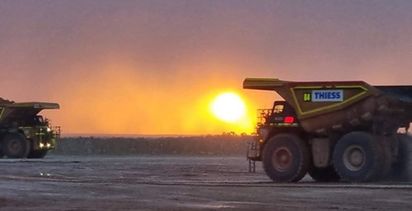