The issue was closed early and oversubscribed by September 11.

The convertible notes were allotted today and will begin trading on the ASX on October 7.

Proceeds from the note issue will be used to fund expansion of productive capacity at the company’s Tahmoor mine where production from the Tahmoor North are is expected to commence in March 2004.

The project is proceeding on schedule and more than $50 million of the $135 million capital expenditure program has been spent and a further $60 million has been contracted.

An initial shipment of 30 roof supports from DBT’s German plant will arrive in late October and the remainder will arrive in Sydney by early December.

The Joy shearer is complete and was exhibited at AIMEX and the installation of the conveyor belt system is well underway.

Under the scope of the contract Thiess will help develop the mine and then undertake mining. 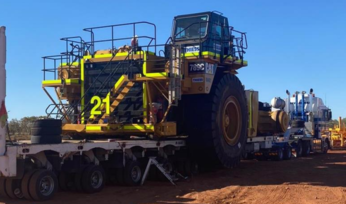 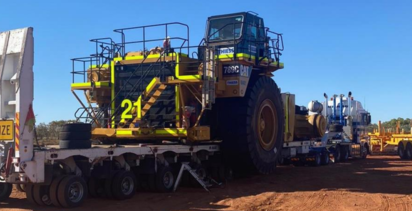