NIOSH researchers have continued their hard work into testing personal dust monitors as the MSHA and underground coal industry holds their breath for what appear to be promising results from on-site testing.

The US government originally delayed the introduction of a Mine Safety and Health Administration (MSHA) dust rule until further testing was completed on the personal dust monitors (PDM). The government had come under pressure from miners and operators to delay the MSHA rule until the device was tested further.

In the meantime, the National Mining Association (NMA), the Bituminous Coal Operators Association (BCOA) and the United Mine Workers of America (UMWA) have made submissions to congress on the dust regulations.

Whilst regulation controversy has been brewing, NIOSH researchers have been working away at on-site testing throughout the country. So far, four mines have been tested including two in the east, one in west and most recently in the south in Alabama.

Monitoring Section chief Robert Timko said he expected the on-site testing results to be positive, however, he said MSHA had concerns relative to PDM performance in harsher conditions.

The BCOA, NMA, UMWA and NIOSH have entered into a partnership that is developing, with MSHA oversight, an advanced protocol so that we can look at this device in more varied conditions.

“For example, we have not looked at this device’s performance in low coal yet. All the mines we have been in so far are fairly large opening mines; there has been no crawling around with the instrument,” he said.

“The MSHA has to be secure in their knowledge that it works anywhere, like gravimetric techniques do, and that is why they are withholding their decision.” 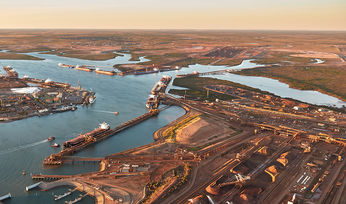 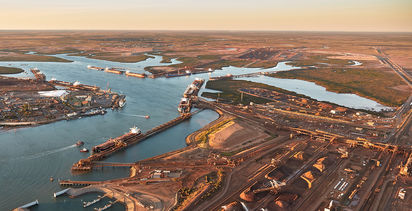