WITH a US$5.6 billion dollar loss last year, it would be fair to surmise not every company managing director will be falling over themselves to take up the newly vacated position of MD at Wankie Colliery in Zimbabwe. 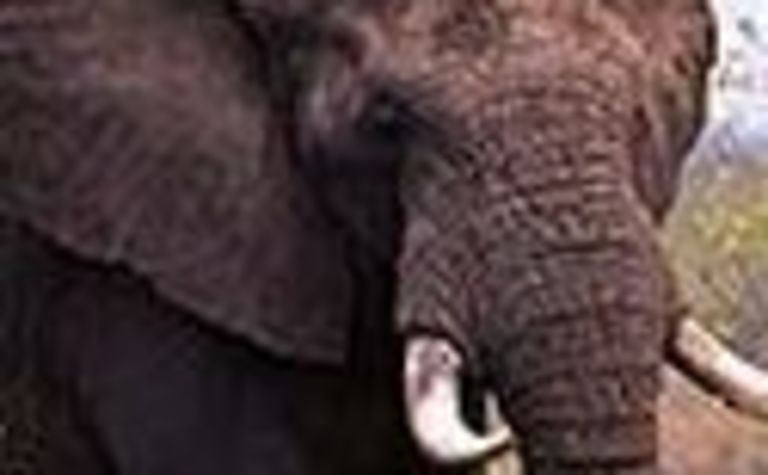 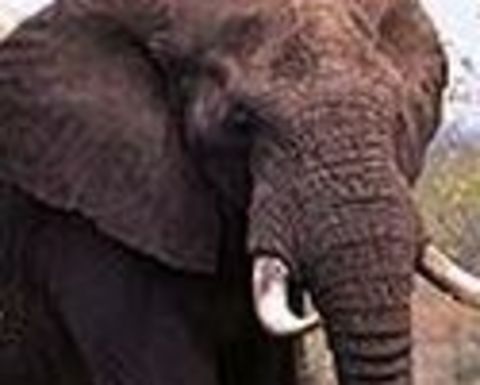 All Africa reported Wankie was on the hunt for a new director, with the current term of office expiring at the end of the year.

Wankie chairman Munacho Mutezo told The Financial Gazette last week that his board of directors viewed the appointment as something that has to be done urgently.

"We also don't want disruptions. We want a proper hand-over, takeover from Bwerinofa when he leaves at the end of the year. He has been very helpful to the company," Mutezo told The Financial Gazette.

The Wankie board is currently working out a strategic turnaround plan to restore viability to the company. Among the many obstacles the company faces, the dire lack of foreign currency is one of the worst.

To increase output levels Wankie have drawn up plans to open a new US$88 million underground mine that would produce low ferrous coal.