THE first continuous miner in India, supplied by Joy Mining Machinery, has achieved excellent results in its de-pillaring operations. 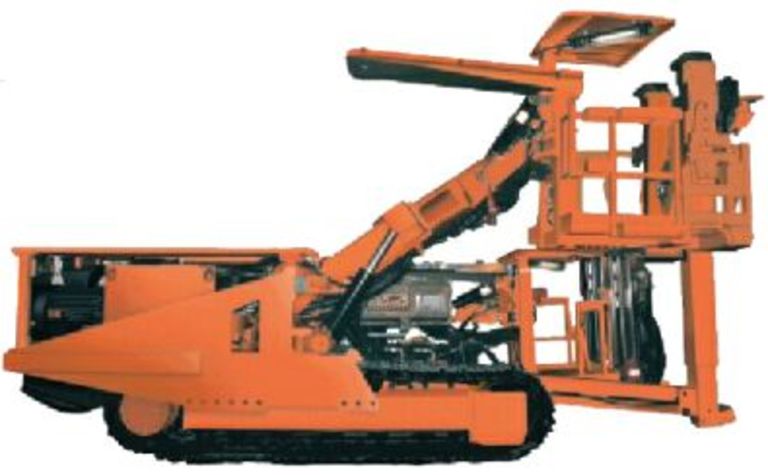 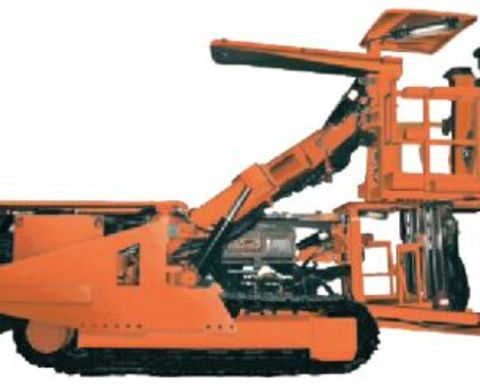 Working in a room and pillar operation, the Joy system started operations during May last year at the Chirimiri Anjun Hill Mine, South Eastern Coalfields.

To date, the de-pillaring operations have been very successful providing the only approved method of mechanised de-pillaring in India.

As well as providing the equipment, Joy has also supplied a service team of 15 men to cover supervision, maintenance and operations over two ten hour shifts per day.

The production in the first year has made a significant contribution of over 20% to the Chirimiri group output of approximately 2 million tonnes (2.2 million tons).

In the period June to mid-August the mine has already reached 152,000 tonnes (168,000 tons) which, if continuing on the current rate, should exceed last year’s records.

Joy said the scope for the application of this technology into other mines in India was vast.

The immediate roof is interbedded coal and mudstones between 1.5m (4.9 feet) and 2.5m (8.2 feet) thick overlain by fine coarse grained sandstone and the floor is sandy shale.