Board changes for Peabody

"We are also grateful for the service of Bernard J. Duroc-Danner, who has chosen to step down in light of his extensive business commitments."

Brown served as chairman, president and chief executive officer of Consol Energy, Inc. and its predecessor companies from 1977 to 1999. He also was senior vice president of DuPont, Consol's controlling shareholder, from 1982 to 1992.

Brown's experience includes senior vice president at Conoco and president and chief executive officer of Remington Arms Co. He is currently a director of Remington Arms and Delta Trust Bank and is a former director of PNC Bank and Carnegie Mellon University. Brown is an inductee in the West Virginia Mining Hall of Fame and a recipient of the Distinguished Service Award from the National Mining Association.

Champion had been a former managing director of Rio Tinto's Australian coal business. 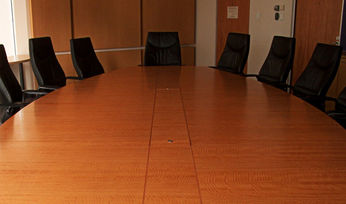 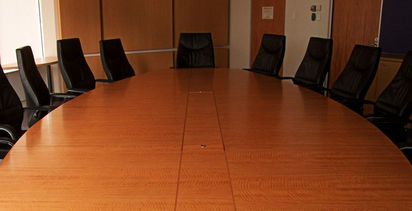