MULTI-SEAM longwall mining of seams in close proximity is a relatively foreign concept in Australia and little is known about the stress concentration difficulties on lower seams and the best design of longwall panel layout. 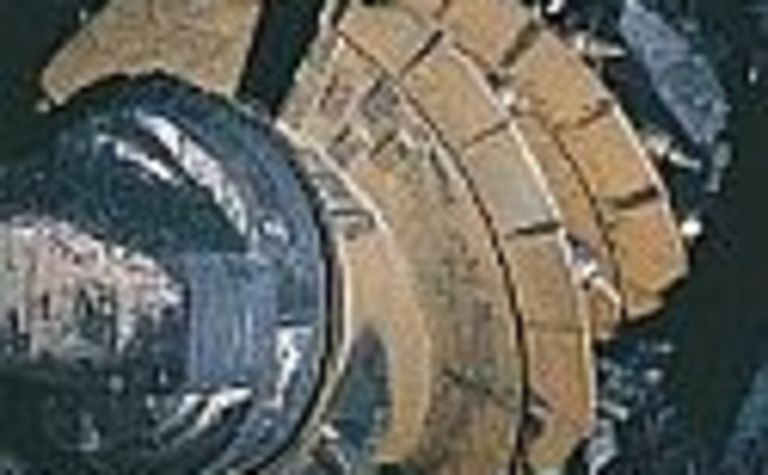 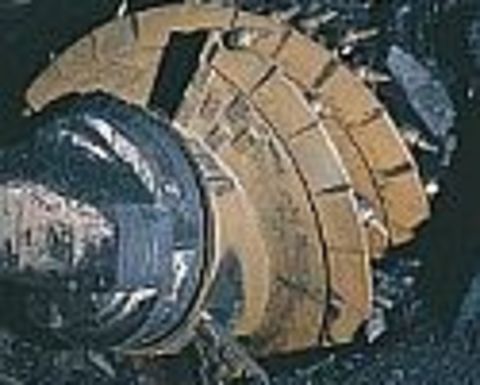 “Experience in the UK suggests that vertical stacking is often unsuccessful and that indented panels are more successful. In fact, indented panels have varied experience and the success of such layouts is often reliant on competent roof and floor strata which can accommodate the stress redistributions in this location,” said Gale.

“The typical concept of multi-seam layout is to vertically indent; the amount of indentation is dependent on the geology and strength characteristics of the strata surrounding the seam. The use of indentation has significant consequences for multiple seams (e.g. four) whereby the panel widths of the lower two seams may be rendered

Another issue is the application of this to multiple roadway panels as practiced in Australia and the US. UK experience relates mostly to single entry mining and as such the application to twin entry panels requires either cut-throughs to be located under the overlying pillars or two sets of roadways indented.

Gale outlined, after reviewing the UK experience, it was discovered offset panels had been commonly used and on the whole were the most successful. The advantage of this layout was multiple roadway panels can be used and successive panels were not restricted in width. The major disadvantage was pillar interaction occurred on the longwall face.

Strength properties of the strata, stress redistributions, interburden thickness, subsidence and mine economics all had a significant impact on the layout options utilised.

Whilst international experience provided a general design framework, it wasn’t sufficient as a sole use for a feasibility study. To give the study weight a computer modelling of a number of layout options was undertaken. The application of computer modelling to the Beltana site in the Hunter Valley was done as a field site within the ACARP project.

Researchers simulated the mining of each seam in descending order and assessed the impacts for various stacking and offset layouts. Results from the simulation raised a number of issues to be addressed in the overall design process:

Surface strain and tilts appear to be greater for the stacked arrays, particularly the

Pillar loads and goaf loading appear to re-establish close to that of the initial formation after undermining in the offset array system.

The subsidence for multiple panels is additive and influenced by the strata and interburden thickness. Subsidence in addition to that calculated from single seams may occur for multiple seams that are due to pillar and goaf readjustments during undermining.

The stress redistributions below the mining panels have a significant impact on the performance of roadways driven for the lower panels. The performance of a multiseam layout will be significantly influenced by the stability and utility of the gateroads.

The results indicate that shear stresses developed about extraction areas play a significant role in the performance of roadways. The shear stress acts on bedding planes and pre-existing fractures and can significantly destabilise a roadway.

The next step of the project was model the roadway behaviour of the Glen Munro seam at 300 metres depth and a panel interburden of approximately 30 metres. Models included virgin driveage, under goaf (offset), under pillar edge (vertically stacked) and indented under goaf edge.

failure in the stacked/indented arrays. The offset array having a roadway under goaf was the best location for roadway stability.

The results of the Australian example backed up much of the experience noted in the UK, in particular whereby the success of roadways located close to the goaf edges is significantly dependent on the roof and floor material.

UK experience often displayed the following situations for roadway indented below goaf edges: conditions may be acceptable until a change of geology occurs in a roadway; conditions in a roadway were different to expectations, as the decision of how much to indent was taken from a site with a stronger geology.

Additional work was undertaken in the project to assess the effect of overcutting chain pillars to reduce the stress concentrations in lower seams. The results are to be released in a final report.

This article is a summarised version of the Winton Gale paper “Geotechnical issues for multi-seam longwall panels” presented at Longwall 2003. 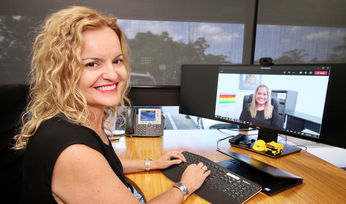 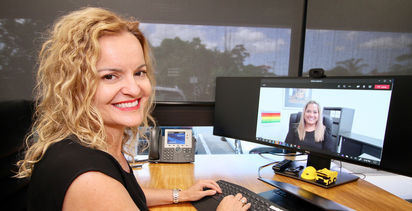