NATURAL Resource Partners announced it anticipated 2004 net income earnings of between US$64.1 and $66.6 million with no contribution from the sealed Pinnacle mine.

Due to the uncertainty as to when production from the Pinnacle mine will resume, the 2004 guidance does not include any production or revenue from the mine. The mine ceased output in early September when a fire broke out. The mine has not been re-entered since.

Production volumes are projected to be slightly higher in the second and third quarters than in the first and fourth quarters.

Coal royalty production is expected to be between 48.8 and 50.6 million tons for the year, with the majority, between 43 and 44 million tons, generated from the Appalachia region.

FMG will donate the $20,000 in AIM training prize to Ronald McDonald House Charities. 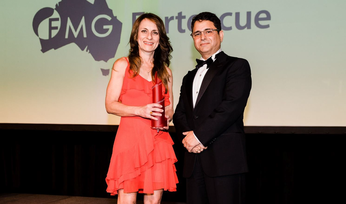 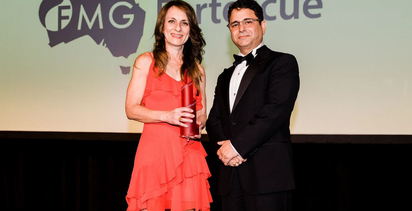