ANGLO Americans Australian coal operations maintained an operating profit of US$130 million in 2003, but profitability was hit hard by Australian dollar appreciation despite production and sale increases. 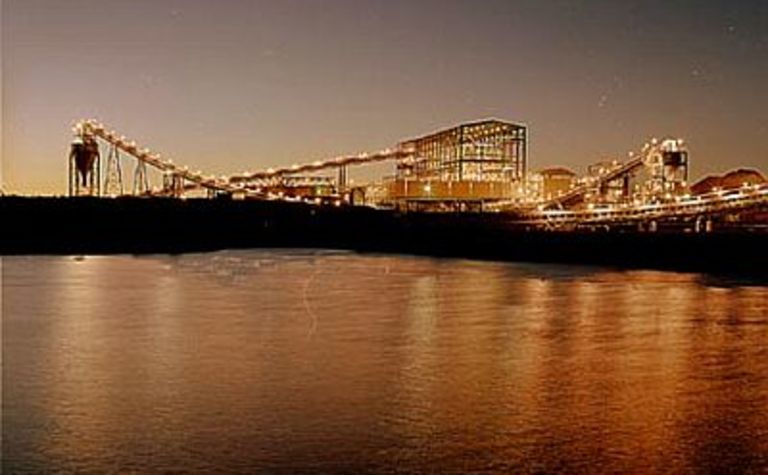 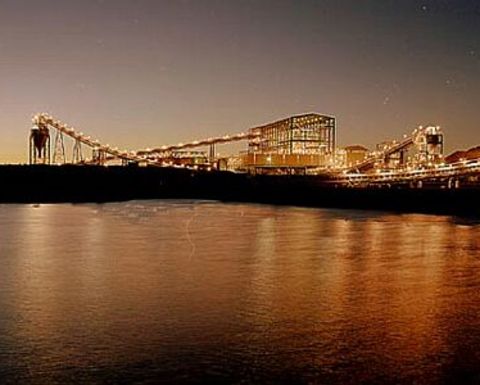 The mining giant’s diversified geographic and commodity mix partially insulated it from the adverse impacts of currency movements, posting a total profit of US$1,592 million.

Anglo Coal’s world coal operating profit was 22% down at $333 million, mainly as a result of the appreciation of the South African rand and Australian dollar, while headline earnings declined by 13% to $232 million. Production increased by 8% to 87 million tonnes.

Dartbrook and Moranbah had a good first six months with record production but technical problems slowed production in the second half of the year.

Drayton production was steady, while both Moura and German Creek exceeded previous performances.

Theodore commenced production in September and Grasstree remains on schedule for start-up of production during 2006. Full production at Kayuga should be reached in 2004.

A significant fall of ground in January 2004 at Moranbah North will reduce production by some 10% compared with 2003. The effect on earnings will be felt in the first half of 2004.

Operating profit for South African-sourced coal fell by 46% to $133 million. Major expansionary capital projects, including the Kriel South project and the Greenside and Kleinkopje expansions, were progressing to plan.

Operating profit at the South American operations rose by 40% to $70 million.

In 2004 average coal prices are expected to be significantly better than those in 2003, while the upward trend looks set to continue for some time yet in respect of export coal prices.

“The positive outlook for a number of our commodities provides an encouraging platform for the year ahead. Improved economic growth in the US and Japan, combined with the strong industrial performance of China, is encouraging. Although the potential for a further weakening of the US dollar remains a cause for concern, this is likely to be offset by rising dollar prices for our key commodities,” said CEO Tony Trahar. 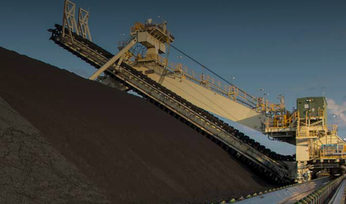 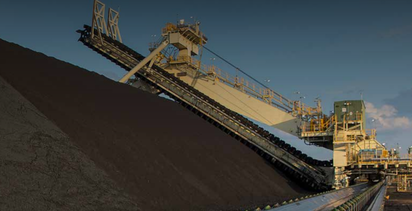