QUEENSLAND Resources Council CEO Susan Johnston has launched an attack on the new coal seam gas (CSG) regime, specifically the latitude afforded to the minister in deciding which applicant receives go-ahead for coal or CSG extraction. 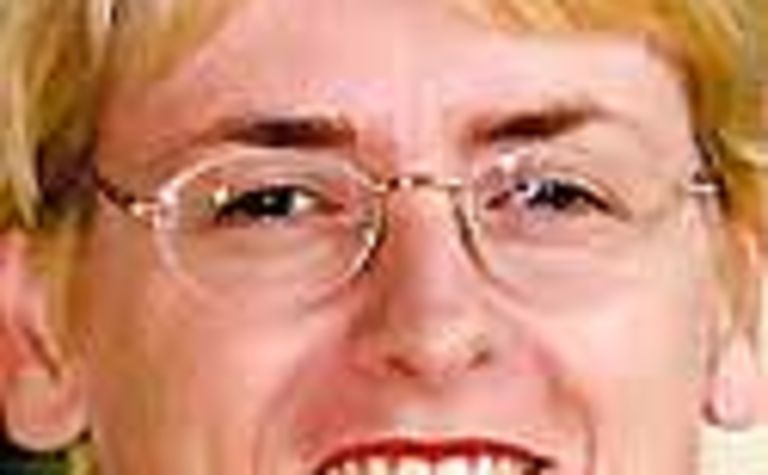 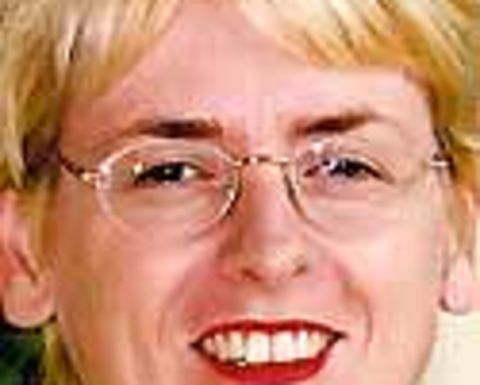 Johnston said under proposed legislation the minister is under no timeframe obligations to make decisions, there was no guarantee the decision reasons will be available, and it was unclear how precedents would be established.

“It is particularly disturbing to note that the minister will be required to make his own call on whether it is feasible for the parties to enter into a coordination agreement. What happens when such an agreement is feasible, but not desirable? Feasibility can be very much in the eye of the beholder,” said Johnston.

Instead of leaving the ultimate decision to the minister, the Queensland Resources Council (QRC) proposed a plan where preference decisions are made by a body which published full reasons and follows precedent. QRC also argued for a set timeframe for decisions and tighter definition of preference criteria.

Johnston also emphasised government needed to set out how it would provide for the safety of coal mine workers under new regulations.

Under current legislation underground coal operators have a legal obligation to remove coal seam gas (CSG) to operate safely, however the scope of their legal right to extract and exploit CSG is not well defined. Where petroleum and coal exploration tenures overlap neither party can be sure of the extent the CSG would be theirs.

Existing legislation has left it up to coal operators and gas producers to come to an agreement in the absence of legislative certainty.

Since the regime introduction, a draft bill has been circulated mid-last year and tenure applications have been frozen. Advancement of the regime so far has run into problems of resourcing, timeframe uncertainty, failure to sight transitional provisions, draft safety regulations are yet to be seen and there were problems with the proposed process for awarding production leases, according to QRC.

Johnston said there was inherent problems with the production lease process, “The draft Bill sets out a complex process for determining applications for production leases in circumstances where there are overlapping exploration lights. It is questionable whether, in its current form, this process can provide the certainty and transparency sought by both groups.”

State the likely effect of coal mining on future development of CSG and evaluate feasibility of coordinated CSG and coal production.

Submissions on future CSG production prospects and the impact of the coal lease on prospects.

Minister regards the submission and decides whether or not to give preference to future development of CSG.

Feasible for two parties to operate together

Legitimate business interest of the parties

If granted lease, will production begin within two years

QRC have now called on a substantive response from government on its concerns and a commitment to timeframes for resolution of matters and for proclamation of new legislation.

TRIPLE Energy's attempts to leverage Australian CSG experience and China's deep experience in one of...