AUSTRALIA could benefit from aligning itself with Europes long-standing safety standards for protective clothing and keep up with worldwide trends in workplace safety, according to a specialised manufacturer. 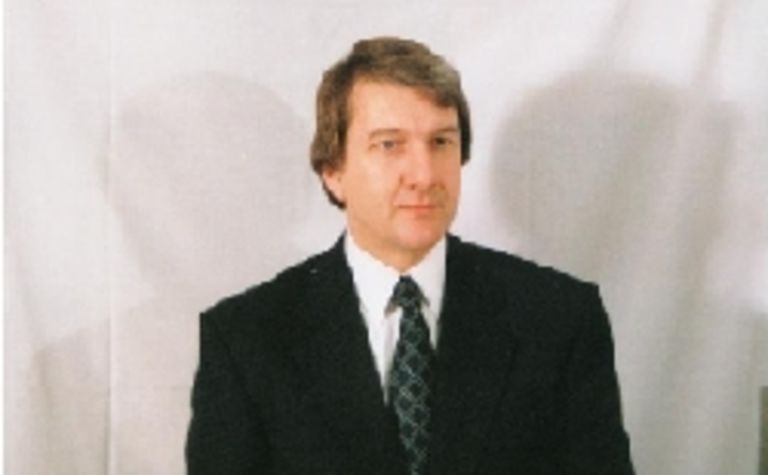 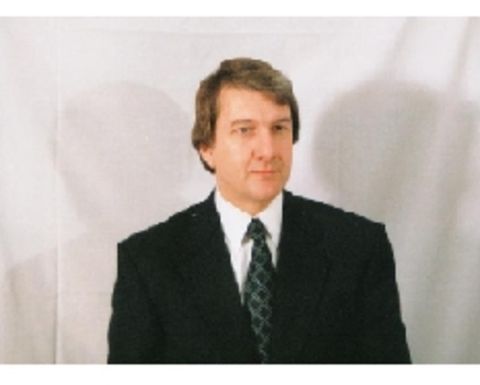 According to Kimberley Clark’s European category manager Dr Hugo Watts, most safety clothing in Europe has been manufactured to type 5 and 6 protection ratings for 20 years.

He said although the company’s XP overalls conformed to these standards, they were not a response to them.

“Europe is bigger than the United States and already has clearly established rules for protective clothing,” Watts said. “That’s why the European standards are very good ones for Australia to jump onto.”

“The 1986 European directive on safety clothing was a set of principles that all safety garments must conform to,” Watts said. “These principles included design standards, independent accreditation and regular quality audits.”

“Acceptance drives compliance,” he said. “People must believe in the protective product. They won’t wear it if it makes them feel stupid or uncomfortable.

“Kimberley Clark’s Kleenguard XP protective overall has an advantage as the majority of users find it more wearable. This also makes the product acceptable to workplace managers who are responsible for site safety and for ensuring compliance with regulations.”