NEW ways to capture carbon dioxide from power plants and store it securely will be investigated in eight projects selected for funding by the Department of Energy's Office of Fossil Energy. 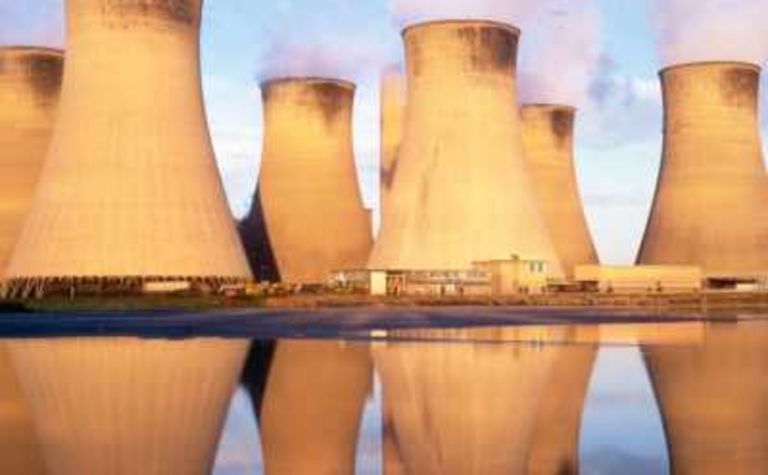 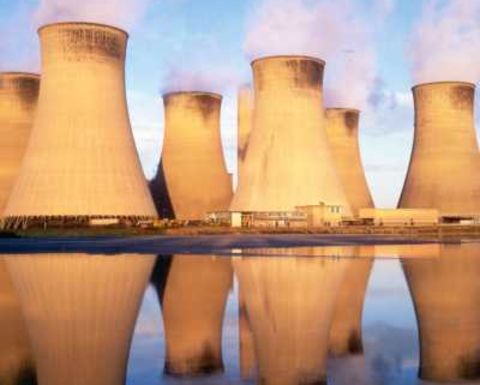 The projects will explore innovative technologies that could lead to practical and cost-effective means of capturing and sequestering carbon dioxide.

The projects were selected under a solicitation announced in May 2003 by the National Energy Technology Laboratory for proposals to conduct research in areas of advanced separation techniques, advanced subsurface technologies, advanced geochemical methods for sequestering carbon, and novel niches.

Four of the newly selected projects will focus on advanced separation techniques to capture carbon dioxide and hydrogen from fossil-fueled power plants. Two of these will study high-temperature membranes, one will investigate a new carbon dioxide absorbent, and one will look at nanoscale materials-on a scale approximately 40,000 times smaller than the width of a human hair-as separation agents.

Three of the remaining projects will focus on advanced subsurface technologies and geochemical methods for sequestering carbon. Sequestration with these methods could offer permanent disposal of carbon dioxide by forming geologically stable rock-like structures called mineral carbonates. Carbonates are formed when minerals such as limestone, olivine, and serpentine react with carbon dioxide.

The eighth project falls under the technical area "novel niches," which includes novel concepts involving carbon dioxide recycling and products. For this project, biocatalysts-microorganisms and their enzymes-will cause chemical reactions that can potentially convert carbon dioxide to value-added products, and ensure permanent storage of carbon dioxide.