WHEN completed, the gas-to-energy project being installed at a Ukrainian coal mine will be the largest of its kind in the world in terms of total power output. 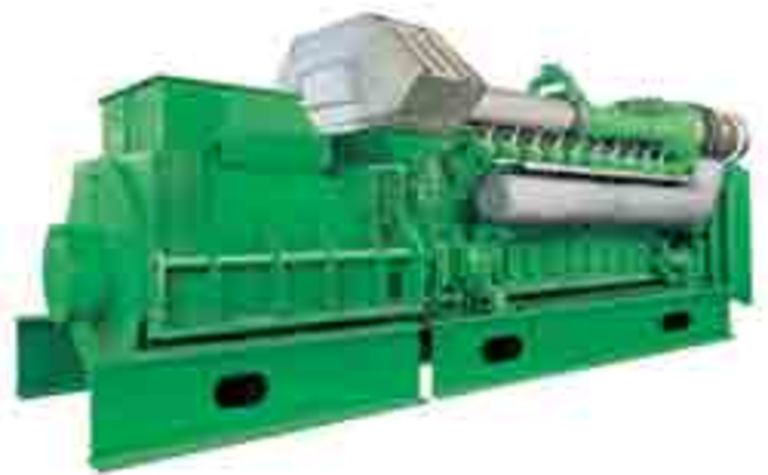 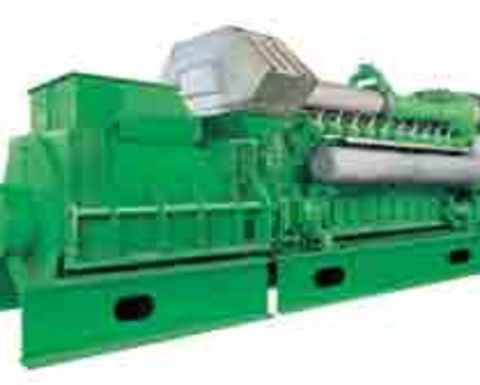 Each system will include the cooling system, silencer, control system and heat recovery unit. Coal mine gas will power 22 GE Jenbacher JMS 620 GS-S.LC cogeneration systems to generate 131 megawatts of electrical and thermal output. The heat and power will support operations at three Sasyadko sites inside and near Donezk.

“This project is strategically important for GE Jenbacher’s growth. The Sasyadko plant will serve as a reference plant in the region, particularly for large coal mine gas projects,” said Barry Glickman, GE Jenbacher’s general manager.

The Sasyadko project will prevent the release of methane gas that would otherwise have been vented into the atmosphere. The 22 cogeneration systems will safely consume coal mine gas, which contains at least 25% methane. Methane has a global warming potential that is 21 times greater than that of CO2.

GE Jenbacher’s power density and efficiency were key criteria for the Sasyadko project, as the calorific value of the coal mine gas is four times less than that of natural gas. Electrical efficiency will be 42.9%, and thermal efficiency 41.3%. The total efficiency of the project will therefore be 84.2%.

Sinapse is the engineering company responsible for the entire project, and will provide the engine service.

The equipment is being manufactured at GE Jenbacher's facilities in Jenbach, Austria and will be delivered to Sasyadko in 10 stages, beginning in June 2004. The facilities are expected to begin commercial operation no later than the fourth quarter of 2004.

Last year the company installed seven J320 GS generator sets at Tahmoor Colliery which convert coal seam methane into electricity,which is then fed into the public grid. The mine gas plant is operated by Clarke Energy Australia.

Finniss finished and ready to go 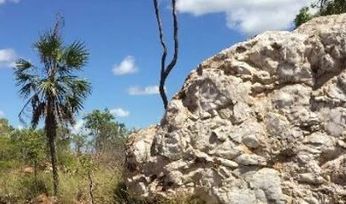 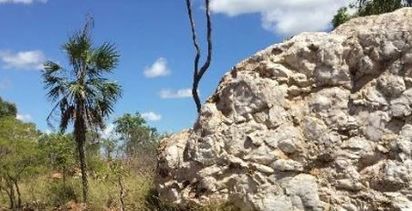