A PROJECT undertaken at the West Cliff mine in NSW to reduce inhalable dust generated by continuous miner operation has been declared a success. 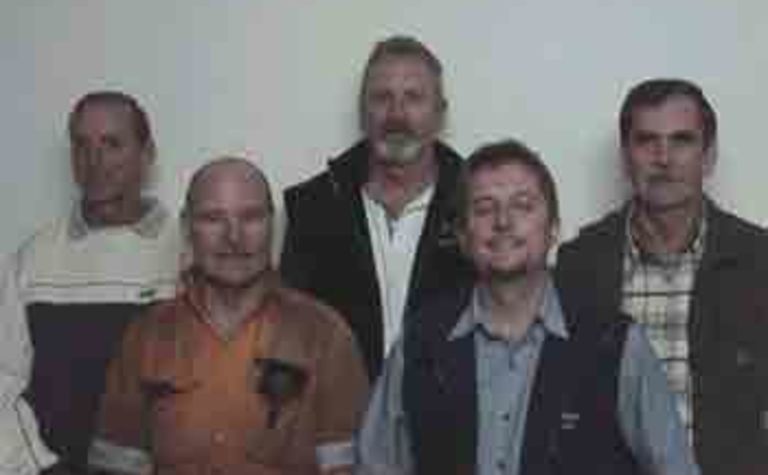 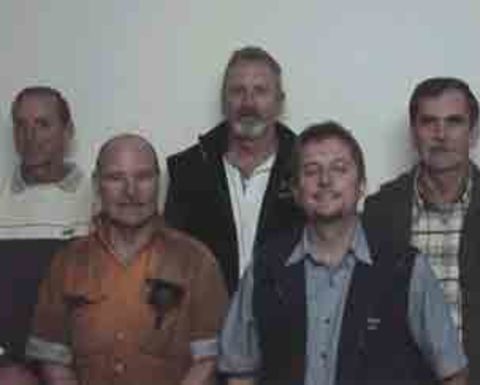 The BHP Billiton Illawarra Coal mine undertook the project as part of its company-wide Operating Excellence (OE) strategy. Also, given the anticipated introduction of legislation governing worker exposure to inhalable dust, the company undertook to reduce exposure.

A benchmark survey showed that readings at the mine were considerably higher than those noted at the nearby Appin colliery. The average dust reading for West Cliff continuous miner drivers was 44mg/m3 – four times the company target.

A comparison with the Appin mine found face ventilation systems differed and that Appin workers had four times as many sprays targeted at all areas of the face, while West Cliff targeted the floor areas only.

“Modern continuous miners have been designed for remote operation but operators tend to stand on the machine because they can’t see the picks cutting into the roof and floor,” said OE coach, Keith Grimson.

An assessment of continuous miner teams at the company’s Dendrobium mine ascertained that more sprays were needed and ventilation had to be closer to the face.

A trial was set up at West Cliff whereby a temporary spray bar was installed on the roof and one miner was fitted with magnetic sprays. Based on the trial extra magnetic sprays were fitted to form a curtain of water preventing the dust billowing back from the face. A vent tube slider was also introduced.

As a result of the trials the average dust reading for a miner driver fell from 44mg/m3 to 12mg/m3, while the left hand bolter position fell from 76mg/m3 to 15.5mg/m3.

The OE team initiated an education team pointing out the benefits of the new system. The results of the trial were shared with all crews through Tool Box Talks and the manager’s monthly talk.

Grimson said over time workers had become immune to the dangers of dust and it was important to remind them of the impact of dust. While the dust in Australian coal mines is unlikely to cause pneumoconiosis – a lower respiratory tract disease – it did cause upper respiratory tract problems such as pneumonia and other infections.

Grimson said the project was particularly successful because it was driven by the operators with input from development coordinator Miles Brown and others.

“The operators were down there talking to other people about the how and why of what we were doing. Eventually other miner crews came and said why can’t we have these new sprays too?” 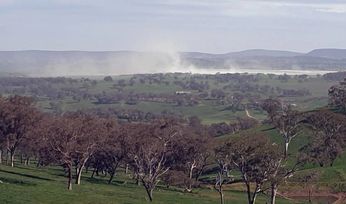 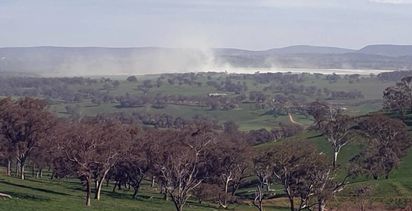 NSW EPA to crack down on Hunter coal dust