A COLLECTIVE sigh of relief from developing countries around the world was almost audible last week when the World Bank board announced it had rejected recommendations from the Extractive Industries Review (EIR) to halt all funding of energy exploration and development projects, despite concluding the report was a balanced way forward. 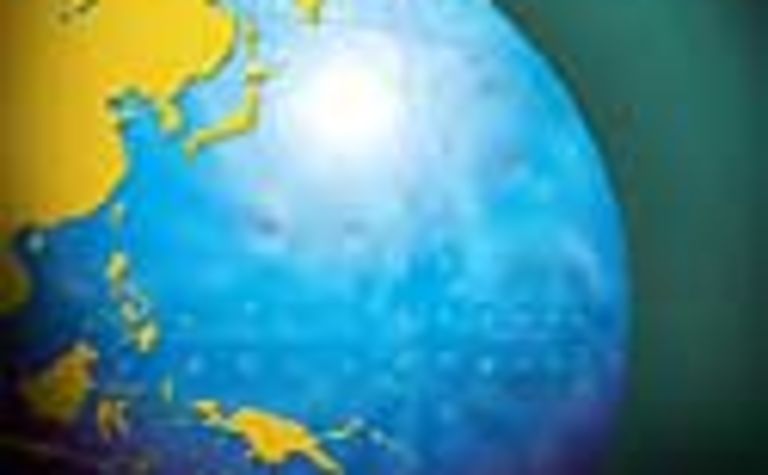 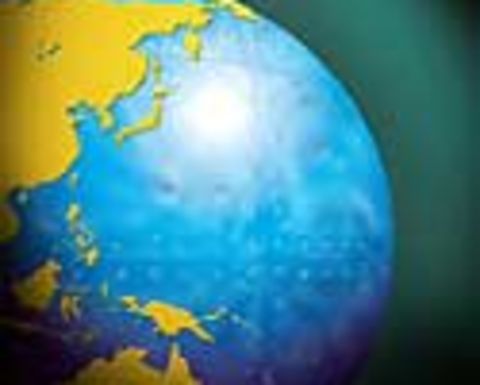 The decision has come in the face of extreme pressure from environmental and civil society groups to accept all recommendations of the EIR, which included completely withdrawing future investment in the international coal industry.

The report, Striking a Better Balance, originated from an independent consultation which looked at the role of the World Bank Group (WBG) in the extractive industries sector and was released December last year.

The report came to the general conclusion, whilst the WBG could play a part in the extractive industries within certain guidelines, this did not apply to the coal industry. The report recommended the WBG kept along the same lines it has in the last few years, not investing in any new coal mining development projects, and adopt this as a formal policy. Effectively this was a ban on WBG investments in coal mining.

Instead the EIR recommends the WBG redirect funds to projects which reduce pollution and green house gas emissions.

In the board’s decision last Wednesday it said it would continue investments in oil, gas, and mining production, as these sectors were an essential part of the development of many poor nations. Management also noted that as countries develop their resources, Bank Group capital and expertise could help ensure projects meet high environmental, social, and governance standards, and revenue from the projects was used transparently and effectively.

“The harsh reality is that some 1.6 billion people in the developing nations still do not have electricity, and some 2.3 billion people still depend on biomass fuels that are harmful to their health and the environment,” said World Bank president and chairman James Wolfensohn. “That underscores the need for our continued but selective engagement in oil, gas, and coal investments.”

Bank officials have opted for more moderate policy reforms than those contained in the EIR, pledging to pay more attention to whether projects helped alleviate poverty and human suffering. The bank also agreed to set up procedures to track poverty reduction associated with the projects, to look at the overall quality of governance in host countries and to greater transparency in its project review process and promised to step up its commitment to renewable energy investment.

No, recycling commodities will not replace new mines. 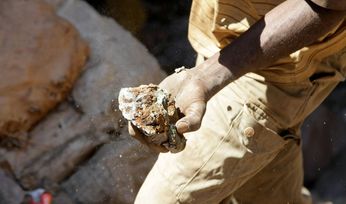 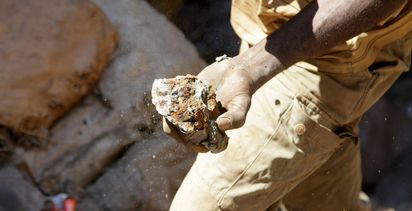