ONE of Australia's most ambitious port expansion projects has been completed six months ahead of schedule and on budget. 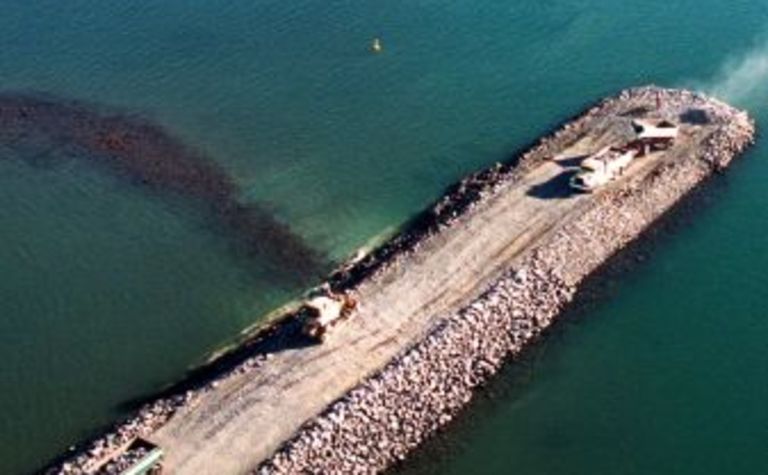 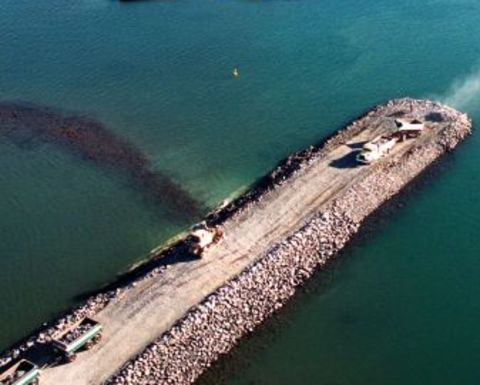 The $90 million expansion project at the Port of Brisbane centred around construction of a 4.6km seawall, which formed the boundary of a reclamation site. This will progressively be filled with material from maintenance and berth dredging over the next 15-20 years, creating an extra 1.8km of quay line and 230 hectares of land.

"The reclaimed land will allow wharf capacity to be extended from the current nine berths to 14-16, creating new jobs and wealth for Queensland through booming trade," said transport minister Paul Lucas.

The project also freed up former port land at Hamilton for urban renewal. Earlier this year, P&O Ports and Patrick Corporation announced plans for the gradual relocation of their port activities to Fisherman Islands from Hamilton.

The design and construction of the wall was completed by an alliance comprising Leighton Contractors, Coffey Geosciences, WBM Oceanics, Parsons Brinckerhoff and the Port of Brisbane.

More than 1.25 million tonnes of rock from Beaudesert Blue Metal Quarries was used to build the seawall, as well as 425,000 cubic metres of sand from the port's maintenance dredging program.

Better rail connections with Port of Brisbane under study 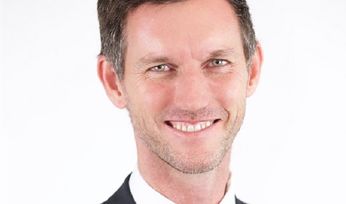 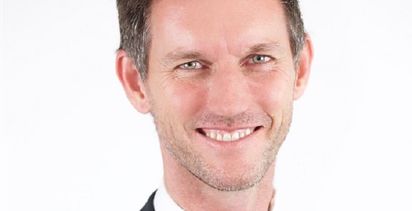