IT may be smaller than big brother FBL-40, but DBTs newest shield hauler suits the cramped conditions of its first buyer  Chinas Anjailing Jinggong mine  which has dubbed the machine Meng Hu, meaning fearless tiger. 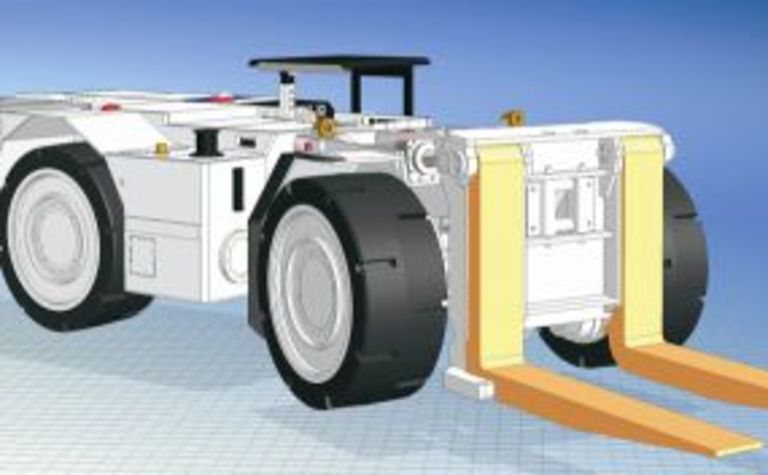 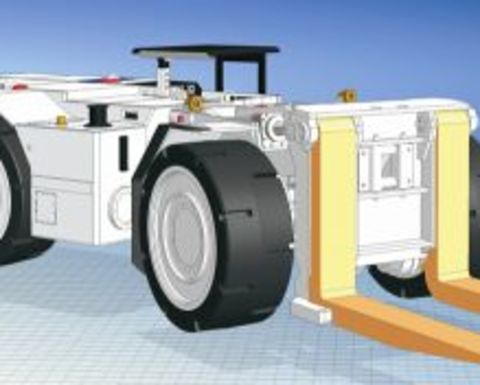 The traditional FBL-40 shield hauler was too large for the Anjailing mine, so DBT Australia’s Development and Diesel Engineering department was given the job of designing a “little brother”- a shorter and narrower machine for better maneuverability in cramped conditions, and with a lower profile for enhanced operator visibility.

DBT said the use of Inventor 3D design software allowed a highly detailed design – including optimization of component layout – to be developed with a short lead time.

The new machine is powered by a Caterpillar DITA developing 195kW (260 HP), resulting in a high-power machine with low emissions and low heat dissipation.

The engine’s features were adopted from the FBL-40, including an electronic engine shutdown system.

The sales and engineering team realised "FBL" was a bit of a mouthful for Chinese customers – and invited the DBT office in Beijing to come up with a name. They christened the new machine Meng Hu, which means “fearless tiger”, a popular expression.

The Meng Hu, officially called MH-40, was designed to carry 40 tonnes on standard forks. The design focuses on haulage of longwall shields and heavier ancillary components of the longwall.

Initially two new machines will be delivered to the Anjailing Jinggong Mine in the country’s Shanxi Province.

US investment firm funds expansion to US and UK. 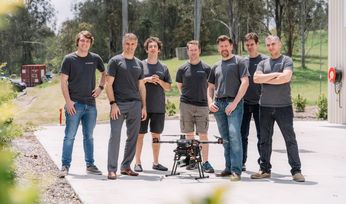 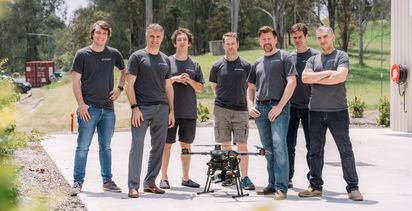