QUEENSLAND Rail has begun its north-east infrastructure network upgrade to cope with escalating coal haulage requirements as production from Xstratas Rolleston mine comes onto line. 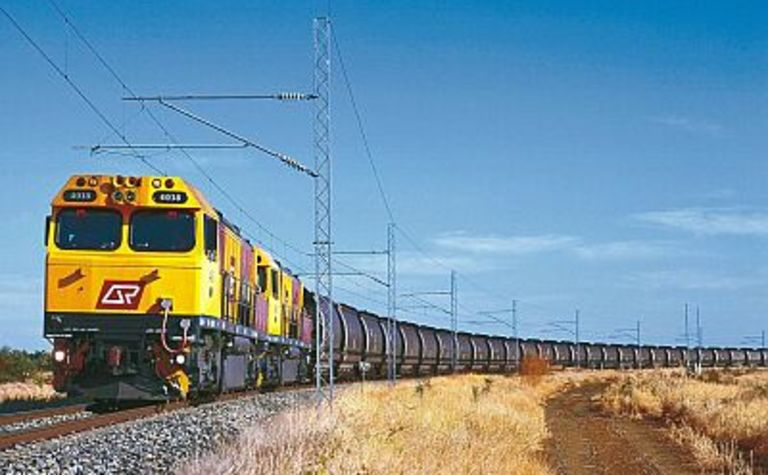 BMD Projects, which has been awarded the $39 million rail duplication contract, will begin with construction of a second track between Dingo and Wallaroo, west of Rockhampton.

“Annual haulage on the Blackwater system is expected to increase by 10 million tonnes over the next two years to 49Mt from late next year – largely because of coal from the new (Rolleston) mine,” transport and main roads minister Paul Lucas said.

The 24km duplication project will involve widening the existing rail, extension of the culverts and construction of a new concrete bridge across Bridgewater Creek, near Tryphinia. BMD Projects will also install overhead wiring, signaling and other telecommunications and power system infrastructure.

About 60 jobs will be created during construction, which is scheduled to be completed mid-2005.

The rail duplication project is the second of it kind to be announced by QR in as many months. The $31.5 million Ferny Grove rail line duplication was announced in July.

The State Government is also evaluating the feasibility of developing a dual-gauge track in Queensland's south-east to cope with expected population growth over the next 20 years.

Queensland Transport will undertake the $500,000 study looking at the long-term infrastructure requirements for the Beaudesert region from Acacia Ridge to Flagstone, and possibly as far south as the New South Wales border. Issues such as infrastructure options, costs, future freight capacities and land requirements would be examined in the study. 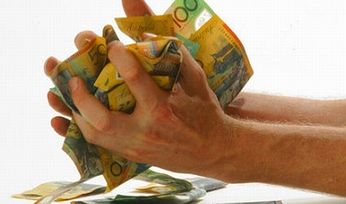 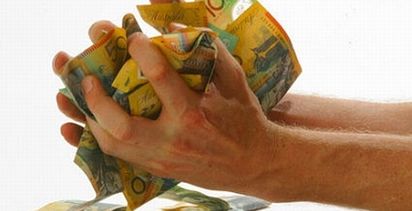