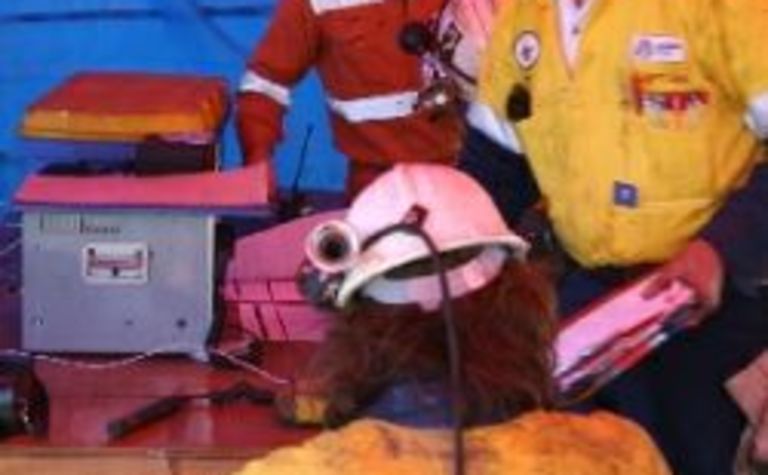 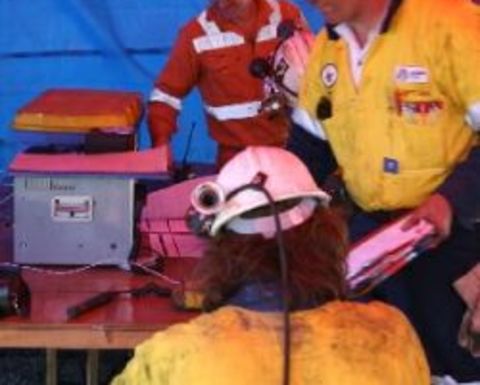 Oaky Creek will now line up in the Australian Championships at BMA's Crinum mine on October 16 with North Goonyella; Anglo Coal's Southern Colliery and the Newlands team.

Since only four teams from each state can qualify for the national championships, Crinum doesn't get a place this year because it was placed last of the five teams that made it through to this year's final.

"That we only had five teams was very disappointing, because rivalry for the E K Healy Cup has been intense ever since it was first staged in 1970," said Ray Parkin, who after 12 years is stepping down as chairman of the Queensland Mines Rescue Service (QMRS).

"There's no excuse and we must do better," said Parkin in an address to more than 300 mine officials, employees and their guests who attended the presentation of awards in Mackay.

"Let's not lose sight of the fact that over the past year the QMRS has been able to recruit some very talented and highly committed personnel.

"This has enabled us to move forward on all fronts, and I leave in the knowledge that the foundation stones have been laid for a mines rescue service now recognised as a world class organization."

The latest certification at site represented up to 20 years of work by employees. 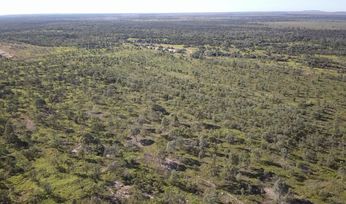 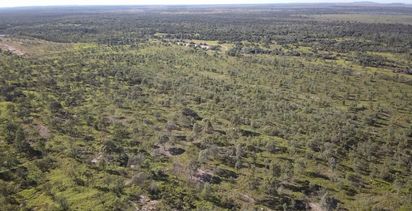